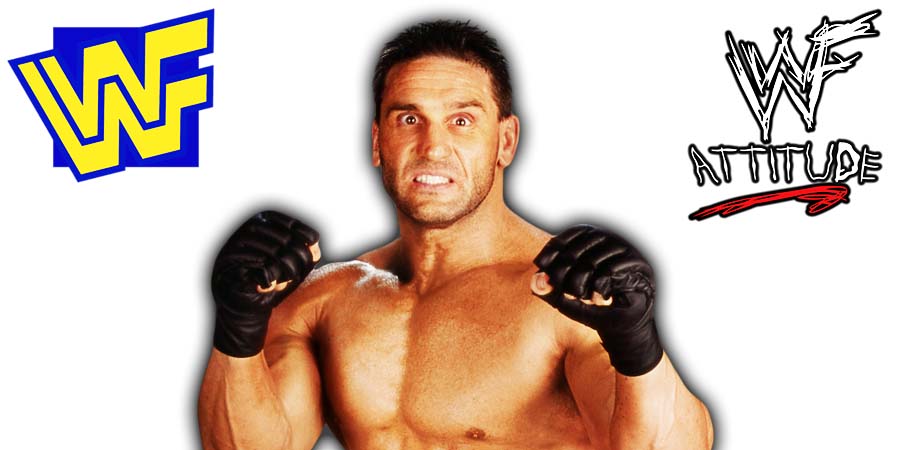 “I know that they wanted to do a storyline where Ryan, who played my sister, wanted me to be in love with her … I’m like ‘that just don’t feel right.’ So in my mind with everything that was going on around that with the Bret Hart thing and all of the other things that they were happening around that, it just felt to me like they were trying to ruin The World’s Most Dangerous Man.

They were trying to kill my character, which I’ve heard they’ve done in the past with different people … So I took a stand against that to not let that happen.”