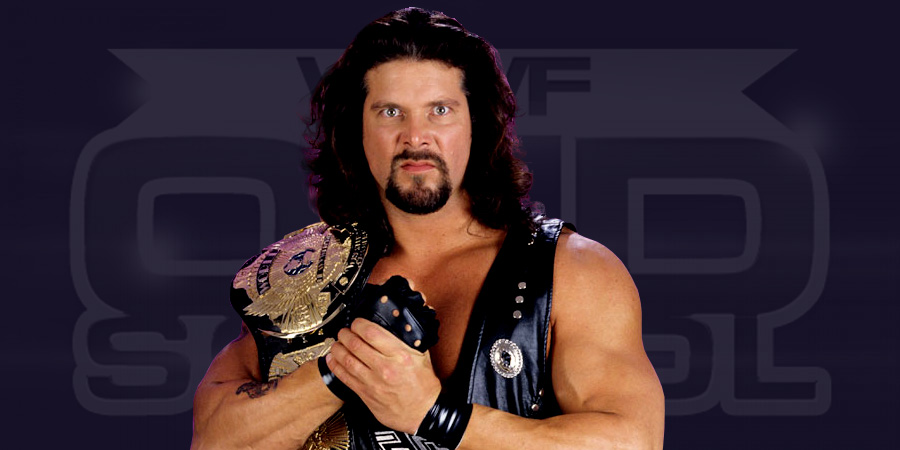 During a recent interview with Sports Illustrated’s Extra Mustard, WWE Hall of Famer Kevin Nash talked about his acting career, one more possible run in WWE, The Undertaker still being THE Man in WWE, and more.

His Acting Career:
“I take every role, whether it’s a line or more, and try to make it my own. All these people talk about the secret to acting. To me, it’s once you find the character, like Engleheart in ‘The Longest Yard.’ I could turn that character on morning, noon, and night. That’s the key–finding the character. I’ve had a career in wrestling, and this is the next area where I’m determined to be successful. You have to be realistic and know that you’re just going to be a character actor. You’re not going to be a lead, you’re not going to be doing romantic comedies, but there is plenty of work out there.”

On Still being amazed by The Undertaker:
“There’s a reason why, right now, Merle Haggard and Willie Nelson are out touring. People want the drama. When guys are kicking out of 450 fu*king moonsaults on one-and-a-half, what’s the false finish? There are so few storytellers left, but ‘Taker can go out there and tell a story.”