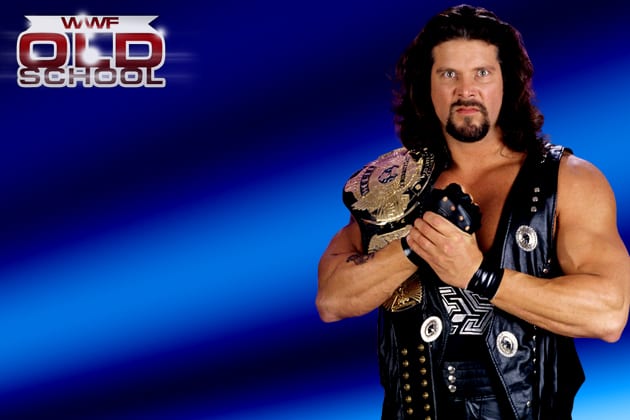 As we noted before, various sources have confirmed that Kevin Nash would be inducted into the WWE Hall of Fame Class of 2015. It is very likely that Kevin Nash would be going in as “Big Daddy Cool” Diesel instead of his real name because “Kevin Nash” would go in the Hall of Fame as a member of the nWo (Scott Hall was also inducted as Razor Ramon last year). The main reason behind WWE inducting Nash as Diesel is because WWE owns the right to that name. Diesel is expected to be this year’s headliner at Hall of Fame, which means he would close the show and Shawn Michaels is currently scheduled to do the induction.