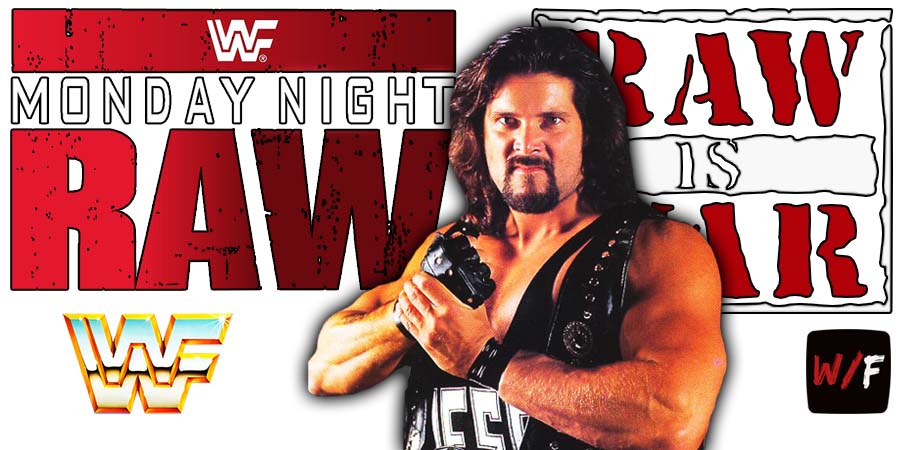 On this week’s episode of RAW, The New Day (Kofi Kingston & Xavier Woods) paid tribute to The Outsiders by wearing outfits that were similar to what Kevin Nash & Scott Hall wore at the legendary WCW Bash At The Beach 1996 pay-per-view. 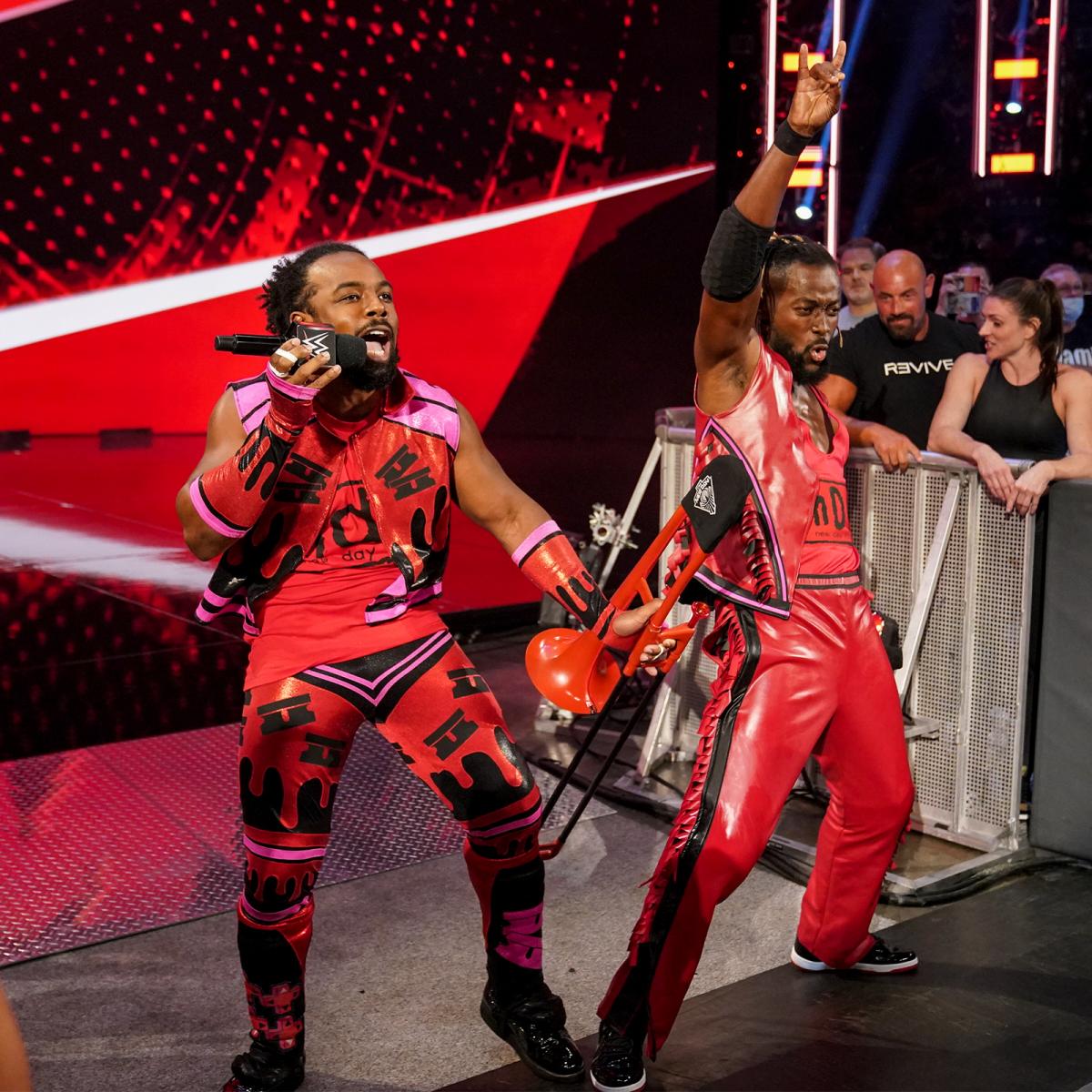 The New Day wrestled 6 matches on this week’s episode of RAW, as a part of the Tag Team Turmoil, but failed to win the whole thing.

Here’s what WWE Hall Of Famer Kevin Nash tweeted about the tribute to The Outsiders:

“@TrueKofi Thank you so much for the love tonight. It was amazing to watch that gear in actual motion. Always wondered what it would look like.”