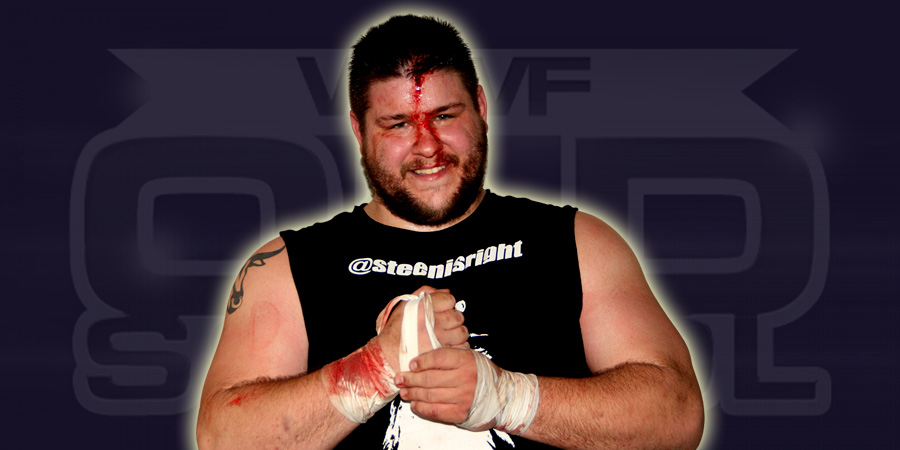 As we noted before, Kevin Owens is currently scheduled to drop the NXT Title to Finn Bálor at “Beast In The East” WWE Network Supercard from Tokyo, Japan on July 4th.

According to latest reports, Kevin Owens is pretty much finished with his run in NXT which lasted for almost 7 months (during which he made his main roster debut as well).

He is expected to finish up with NXT after the “Beast In The East” show and make a full time shift to the main WWE roster. There’s a very good chance of Owens defeating John Cena at Battleground PPV to become the new United States Champion.

As we noted before, some NXT wrestlers aren’t happy with Kevin Owens’ push. These are the wrestlers who have been in WWE’s developmental system for a long time now. Word is that some wrestlers are upset about this situation again.

NXT Superstar Tyler Breeze reportedly spoke out on this topic & was one of the names complaining about talents being stuck in NXT for so long while Kevin Owens immediately gets a main roster push.

NXT Champion Kevin Owens has climbed to the top of the mountain in WWE in less than 6 months. He has defeated Sami Zayn, captured the NXT Title, defeated Finn Balor, made his WWE main roster debut & defeated the 15 time World Champion & the “Face of WWE” John Cena in his first match on the main roster.