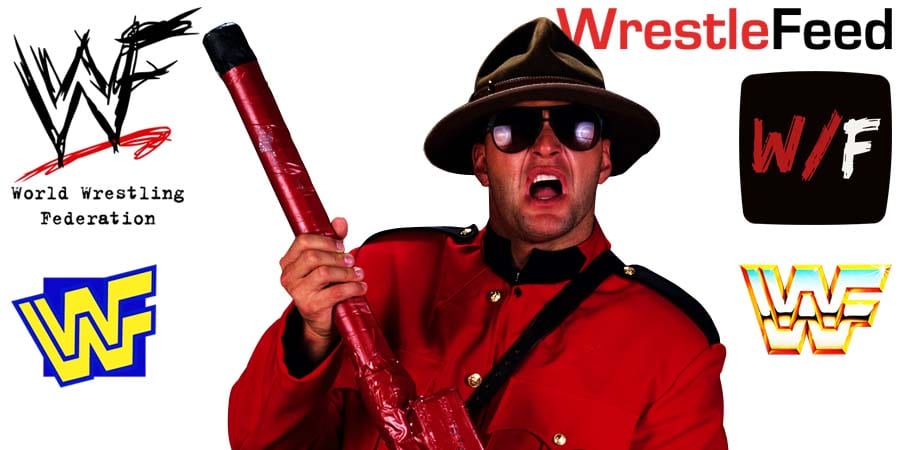 Former WWE wrestler Eugene recalled his last run in WWE as a trainer for NXT in 2013-14 on the Chris Van Vliet show, where he revealed a story about Kevin Owens panicking after finding out about the gimmick WWE had planned for him.

Owens’ in-ring debut took place at one of Jacques Rougeau’s independent shows in Canada. Rougeau worked in WWF as The Mountie, and WWE wanted to make Owens the new Mountie.

“So, Braun Strowman started in my class. Chad Gable started in my class. I worked with Charlotte. I worked with Sasha Banks. Right before I got released is when Finn Balor and Kevin Owens were hired, and they were sent to the Performance Center. The first month somebody comes to the Performance Center, they generally don’t let them participate. When I was there, they didn’t let them go in the ring. The first month was get yourself settled, find out what’s going on, and then we’ll get you in there.

So, Kevin Owens is sitting ringside because he’s just watching the class. I sit down next to him. He said the first time he ever wrestled was for Jacques Rougeau. He kind of acted like somebody else really helped train him, but for some reason, the first show was Jacques Rougeau.

He was beginning to panic. Needless to say, it didn’t happen.”

Eugene later went on to note on Twitter that he was joking.

Owens then replied the following:

“I’m pretty sure I only cried once I found out that I COULDN’T be the New Mountie.”

I’m pretty sure I only cried once I found out that I COULDN’T be the New Mountie. https://t.co/OfbKRf0EnO