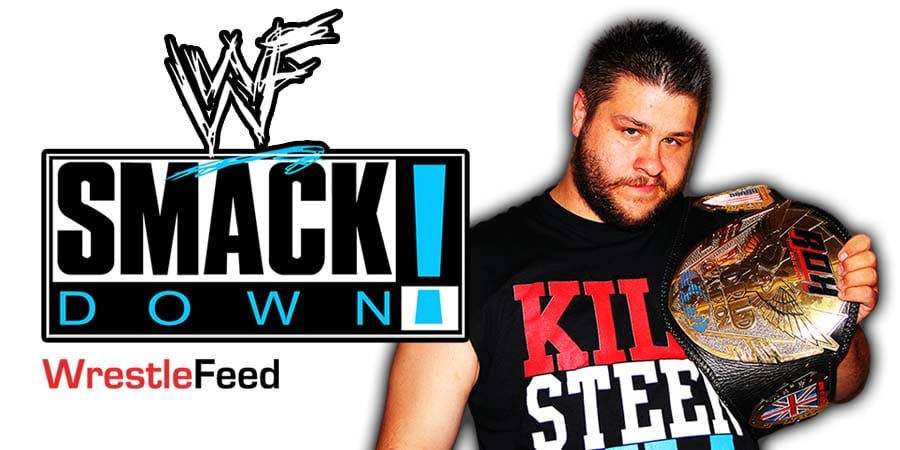 During his appearance on this week’s WWE The Bump, Owens explained why he won’t be disappointed if he doesn’t win the Intercontinental Title tonight.

“Well…it’s actually a bit conflicted, because I would love to be Intercontinental Champion again. However, and this is gonna sound bad, but, if I don’t win the title, I won’t be that heartbroken, because there is a good reason.

As everybody knows Owen Hart had a very positive influence on my career, I was a big fan of his. I named my son after him. My wrestling name ‘Kevin Owens’ is a tribute to my son and Owen Hart.

So I almost don’t want to break that streak.”

On this day in Pro Wrestling history on May 21, 2006, World Wrestling Entertainment aired ‘Judgment Day 2006’ LIVE on PPV from the US Airways Center in Phoenix, Arizonaa.

– The Great Khali defeated The Undertaker