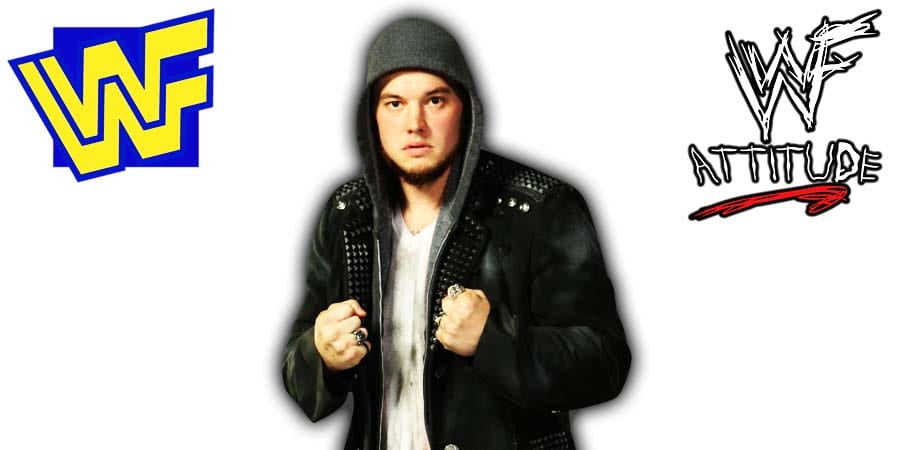 Former RAW Women’s Champion Becky Lynch relinquished her Title back in May, after she found out that she was pregnant. “The Man” is due to give birth in December this year.

Lynch and her fiance, Seth Rollins, are very private people and they don’t like to discuss their personal lives in front of the fans too much.

However, some Becky Lynch diehard fans, calling themselves “Becky Stans”, go way too far and keep discussing her pregnancy. Some people have gone as far as creating edits of how her baby will look like, while some have already created fan pages of her unborn child.

During an Instagram Live session, a fan asked SmackDown wrestler King Corbin about Lynch’s pregnancy, to whom Corbin replied:

“Why is your life so boring and pathetic that you’re so worried about Becky’s pregnancy? That’s my question. GET A LIFE!”