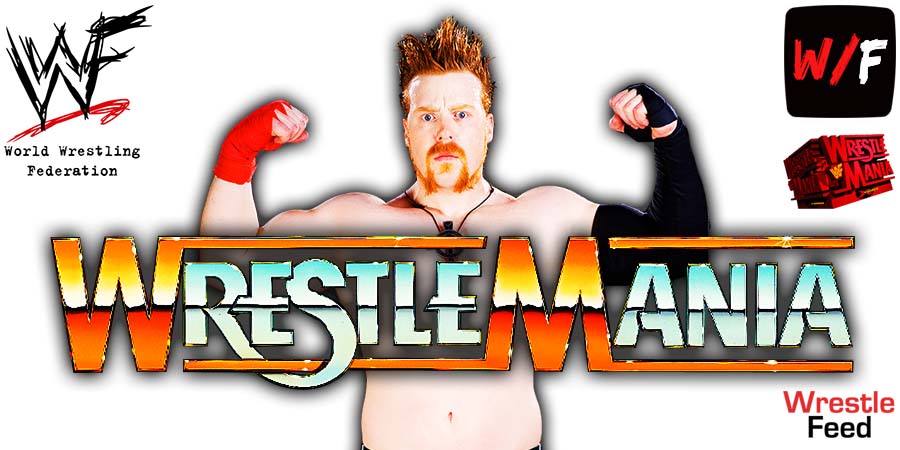 At tonight’s WrestleMania 38 Saturday, The New Day (Kofi Kingston & King Xavier Woods) were scheduled to take on the team of Sheamus & Ridge Holland (accompanied by Butch).

Sheamus tweeted the following about his match being cut from the show:

“To be in the business for an extended duration of time is to experience the highest of highs as well as lowest of lows. Yes, it hurts; but we take it and we use it to propel us forward.”

UPDATE: This match has now been added to Night 2 of WrestleMania 38.

7. British Bulldogs vs. The Dream Team