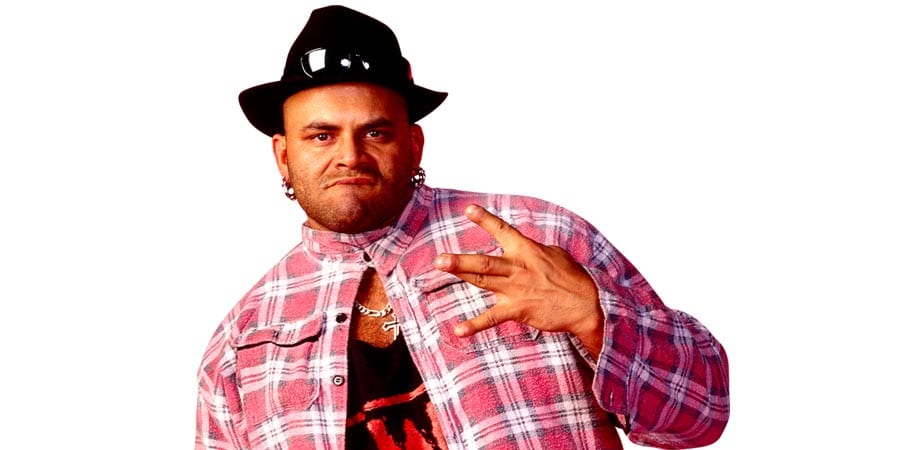 It was broadcasted from the Value City Arena in Columbus, Ohio and featured matches, interviews & storyline segments on the road to the ‘WCW SuperBrawl IX’ PPV.

Old School WCW Veteran Konnan was recently slapped by a wrestler named Psicosis II (not the Psicosis from WCW).

The story behind this is that Psicosis II noted on Twitter that he won’t be appearing on AAA TV until Konnan is gone from the company.

This led to Konnan saying he didn’t say anything to his face when they were at the AAA office. Konnan also said that if he thinks he’s such a big star, then why isn’t he in other brands like ROH, NXT, 205 Live, MLW, Impact Wrestling, AEW, etc.

Psicosis then noted that he’s going to be meeting him face to face after Impact Wrestling’s TV tapings in Mexico, and that’s what he did and Konnan ended up getting slapped.