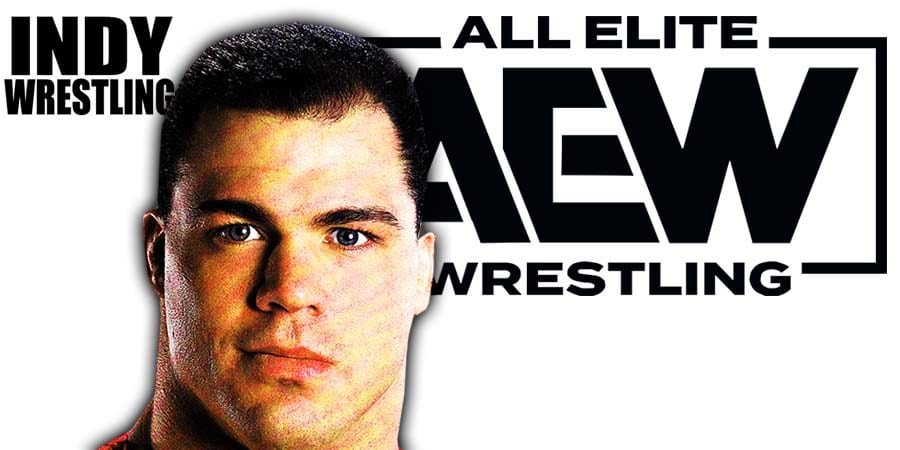 This was the last of out of 8 annual ‘Fall Brawl’ pay-per-views (but only one of 2 without a WarGames match on the card).

The Misfits In Action defeated 3 Count

“I’ve also been watching Chris Jericho, and wow! He’s still so good. I’m so jealous of that son of a gun. He’s my age, and how he’s still able to go at this level like he’s doing right now, especially after 25-30 years in the ring, he’s phenomenal.

He might go down in history, this is me speaking, but he might go down as top 5 of all time. He’s still as good as he ever was. I wouldn’t mind having one more round with Jericho, but that’s not going to happen.”