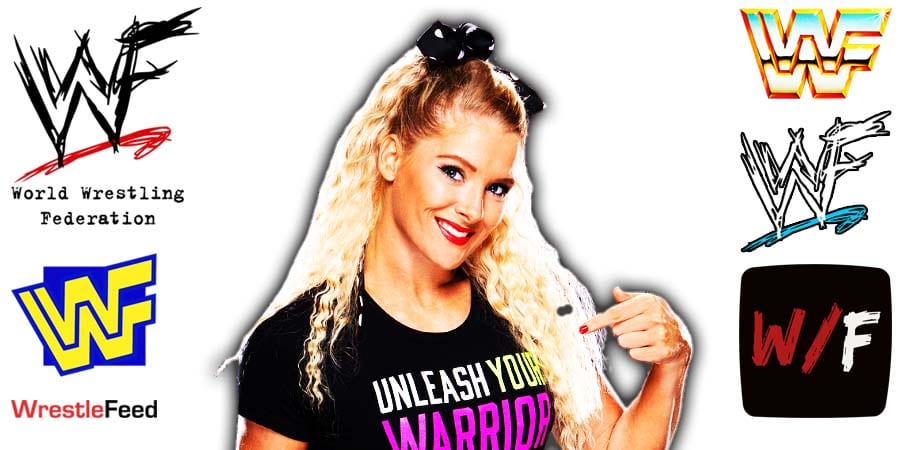 • Lacey Evans Comments On Giving Birth To Her Second Child

Earlier this year, Lacey Evans went on a hiatus from WWE programming after getting pregnant.

She has now given birth to her second child, a baby girl. Her first child is a girl as well.

Here’s what she wrote about giving birth:

“I found out shortly after getting pregnant that due to covid my family wouldn’t get to fully be apart of welcoming our second child into the world. My daughter wouldn’t be allowed in the hospital at all and my husband would have many restrictions.

Born 4:20am in my recliner. 7lbs 8oz. With my Lil lady and husband by my side the entire time.
.
I got to see her reaction. I got to watch his smile. It was one of the hardest yet most rewarding things I’ve ever done and She is perfect. I’m going to take a nap now✌ ⌛ ❤ 🙏 “

Stu Hart was one of the few legendary wrestlers who wrestled all kinds of animals like Bears & Tigers.