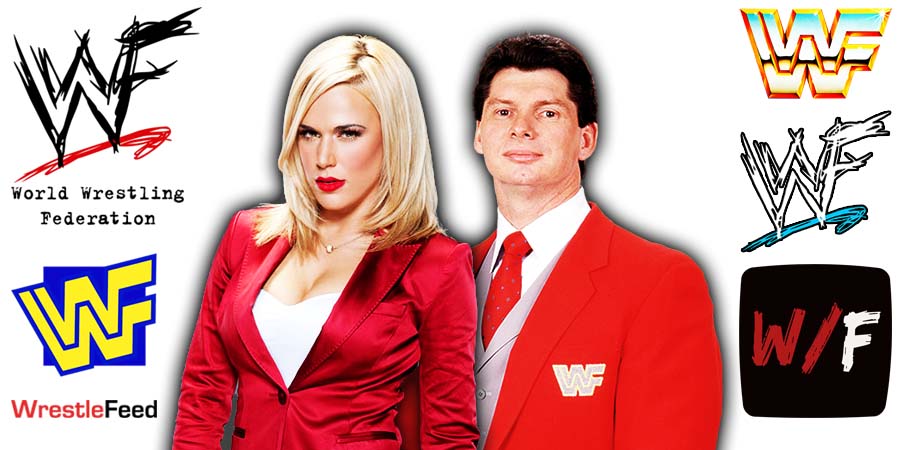 • Lana Comments On Allegations Made Against Vince McMahon

The hush money scandal, where Vince McMahon paid over $12 million to 4 women over a course of 16 years and allegations of harassment, resulted in Vince being forced to retire from WWE.

During an interview with Inside The Ropes, former WWE Superstar Lana was asked to comment on this situation.

“Oh, gosh, it feel like such a controversial issue right now and it’s really unfortunate everything, to be honest.

I’m a big believer that we should bring things into the light and even though I had an amazing relationship with Vince, and he was very kind to me and taught me so many things that I’m going to take with me for the rest of my life, it doesn’t mean that other people didn’t have a very different experience.

“I…in general, not with people in WWE, but in general, but being a victim of sexual harassment and being a victim of people trying to pull favors from you that I really just don’t ever really talk about, and maybe one day will be more comfortable with talking about it on a bigger level.

But, you know, I have compassion and empathy for those women, and I think it does need to be handled properly, however it is.”