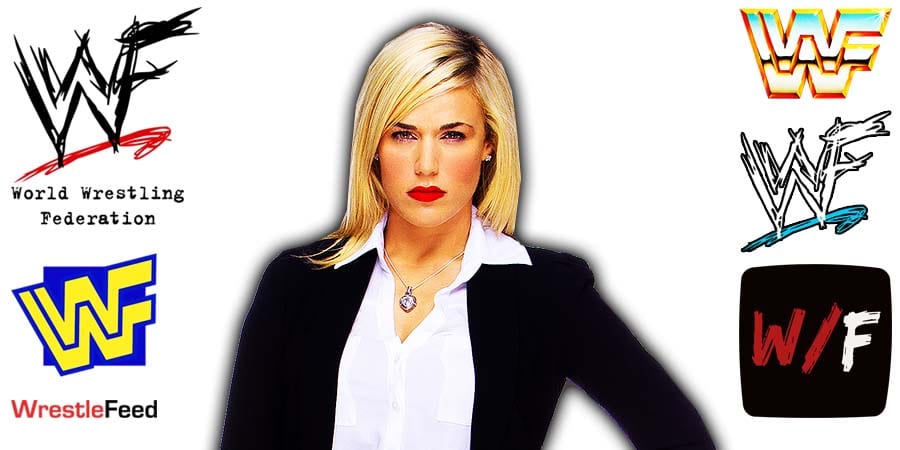 Lana is no longer a WWE Superstar, which means she can post edgy stuff on Social Media and not get in trouble.

At AEW’s All Out 2021 pay-per-view, Miro (fka Rusev in WWE, Lana’s husband) defeated Eddie Kingston to retain the TNT Championship.

Since Kingston’s AEW T-Shirt reads “Redeem Deez Nuts”, Miro went on to tweet the following after his All Out victory:

“Ask and you shall receive. Your nuts have been redeemed.”

This led to Lana tweeting the following to her husband:

“I’ll redeem yours when you get home.”

I'll redeem yours when you get home https://t.co/Tl78ix3Yx7