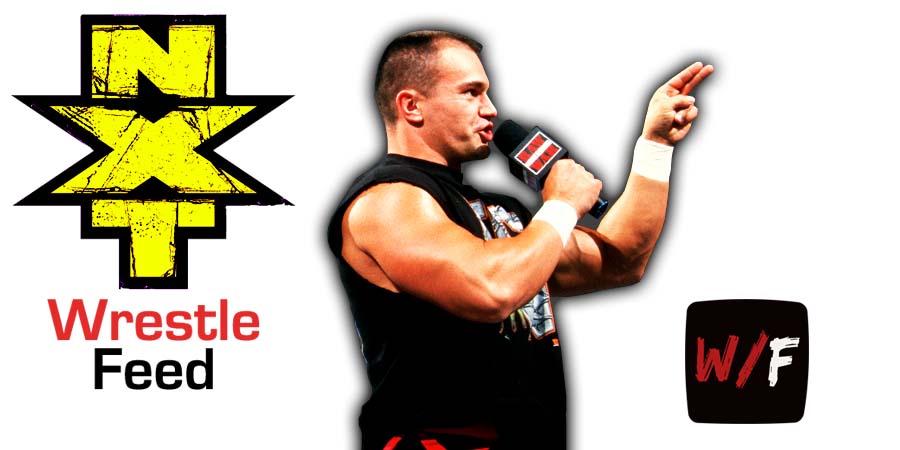 On last week’s episode of NXT 2.0, Duke Hudson hit Dante Chen with his version of the Razor’s Edge.

Duke received a lot of criticism for how this move, as his opponent’s head hit the mat hard.

“Back of his head hit hard.”

Hudson hasn’t responded to the criticism yet.

Also Read: NXT Wrestler Taken Out On A Stretcher Tonight

This episode was broadcasted from the Gwinnett Center in Atlanta, Georgia and featured matches & storyline segments on the road to the ‘WWE WrestleMania XX’ PPV.