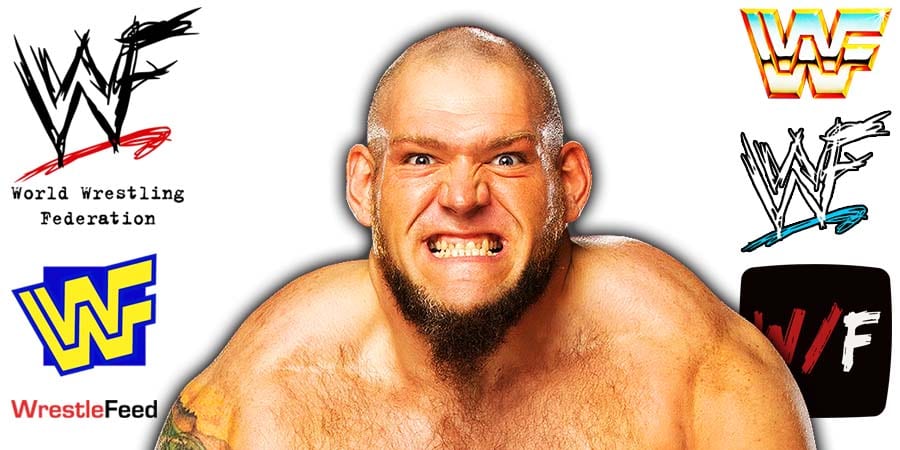 During an interview with Fightful after his release, Lars said he asked for his WWE release due to “crippling anxiety” issues. Due to anxiety, he couldn’t eat and sleep on the day of tapings, which resulted in him no-showing a TV taping.

Lars is done with pro-wrestling and said WWE treated him with ‘compassion and honesty’ when he asked for his release.

He took responsibility for the offensive comments he made on message boards years ago, stating how they were ‘idiocy’ and ‘his own selfish behaviour’.

Lars recently took to Instagram to share art that possibly was the new character that WWE had planned for him prior to his release.

You can check out the art below: 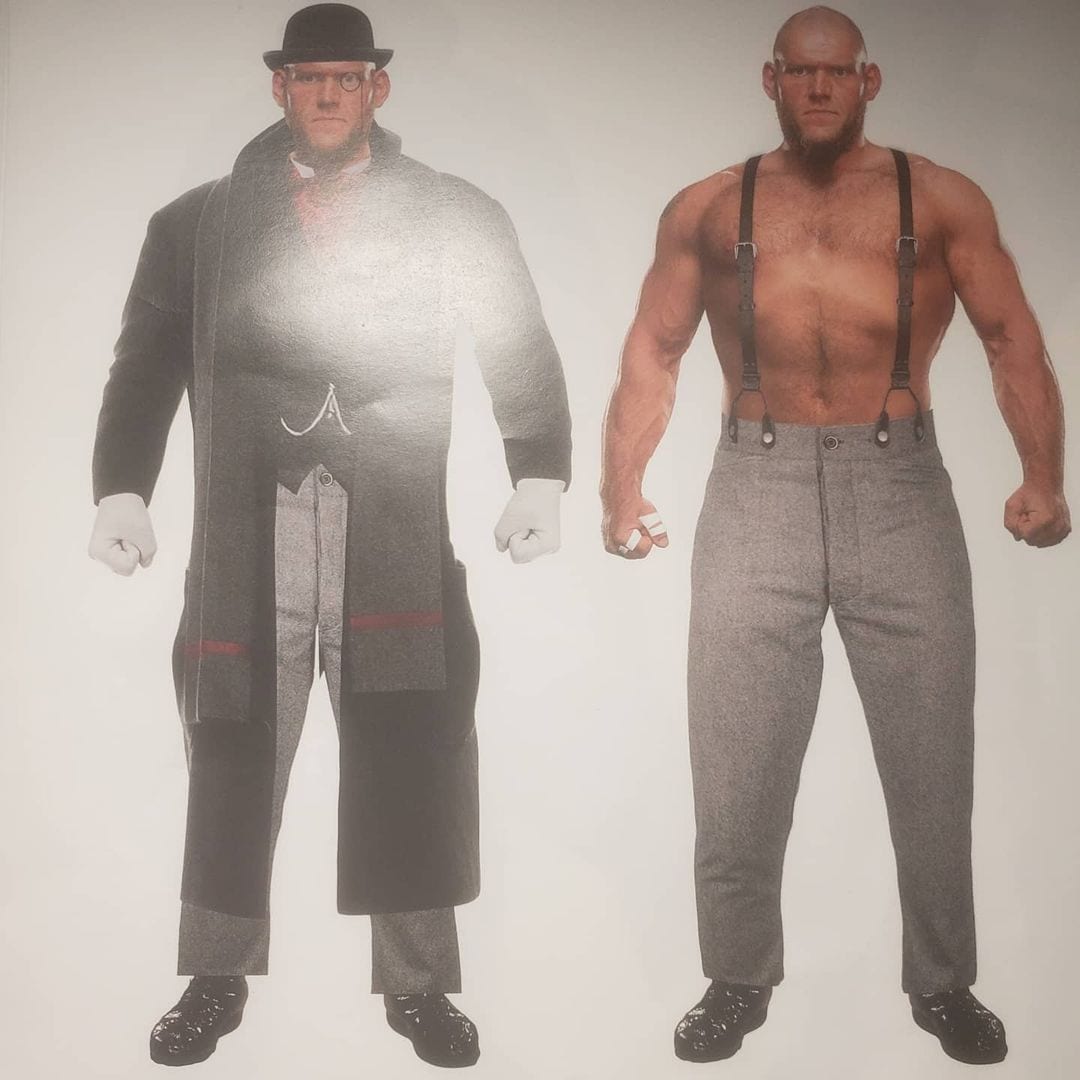 Lars wrote the following in caption: