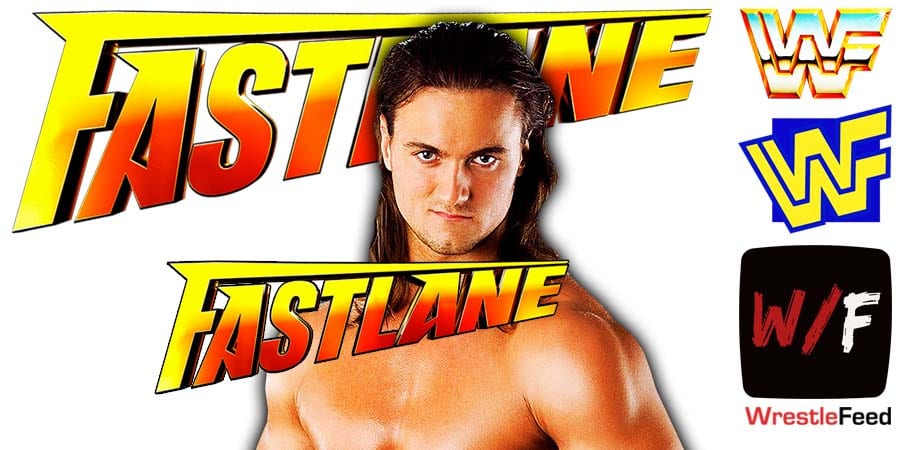 On this week’s episode of RAW, Drew McIntyre vs. Sheamus in a No DQ match ended in a “No Contest” after both men hit each other in the head with steel ring steps and couldn’t continue.

According to the Wrestling Observer, Drew McIntyre vs. Sheamus in a Last Man Standing match is now expected to take place at this month’s Fastlane 2021 pay-per-view.

This match is expected to end this feud and both men will head into their respective WrestleMania 37 programs after this.

Also, there’s speculation that WWE might make this match a #1 contenders match, with the winner facing Bobby Lashley for the WWE Championship in the main event of one of the nights of WrestleMania 37.

As of this writing, only two matches have been announced so far for Fastlane 2021: