– The Red Rooster vs. Richard Charland 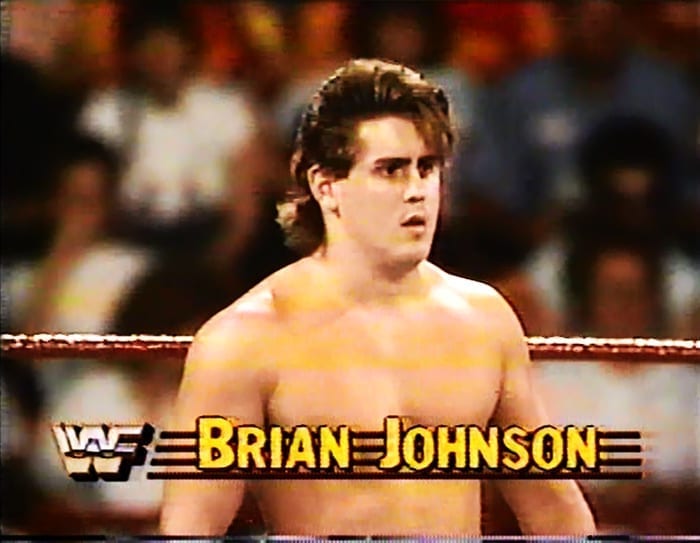 One of the lead writers for SmackDown, Chris DeJoseph, has parted ways with WWE.

He returned to the company in December 2019, and has been let go just 5 months later.

The Wrestling Observer has confirmed his release from WWE.

Prior to his most recent run with the company, he had worked as part of the WWE creative team from 2004 until 2010.

The blue brand just started a new and very unique angle related to Jeff Hardy’s real life issues with DUI, which could possibly be changed after DeJoseph’s departure.