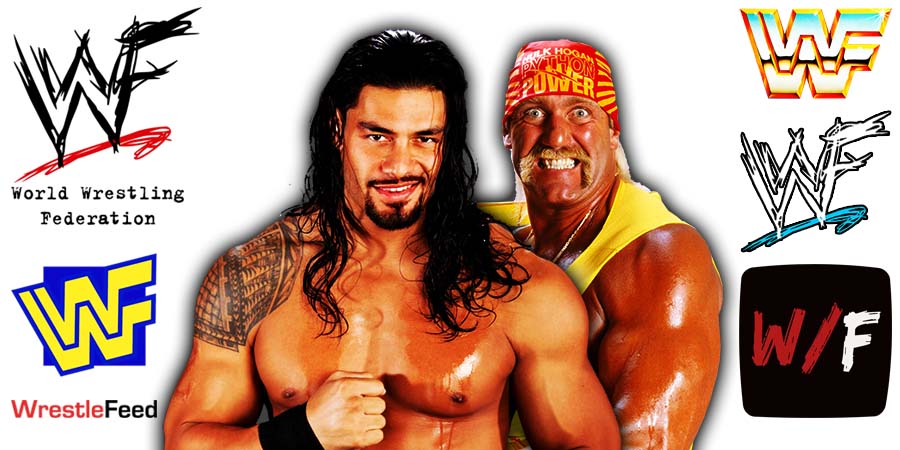 “The Immortal” Hulk Hogan is the biggest superstar in professional wrestling and the #1 long term draw in this sport’s history.

Zeb went on to say that Reigns will never reach the level of the Hulkster:

Let me tell you one of the things that people never mention when they talk about Hulk Hogan.

Why was Hulk Hogan over so much? And I can ask you this question: how many times have you ever seen Hogan on TV for free?

They kept him away (from TV). He’d do an interview, but when he wrestled it was something special and you didn’t see him wrestle that much.

So if you wanted to see him you’d have to buy a ticket to go watch him.”

Colter mentioned how some wrestlers are on the level on Hogan, but Reigns will never be:

Also Read: Paul Heyman Reveals What He Noticed In A 3-Year-Old Roman Reigns

On this day in 2007, we lost Old School Wrestling Legend “The Big Cat” Ernie Ladd at the age of 68 due to colon cancer.

Before his career in professional wrestling, Ernie Ladd was a Defensive tackle for the San Diego Chargers and the Kansas City Chiefs.