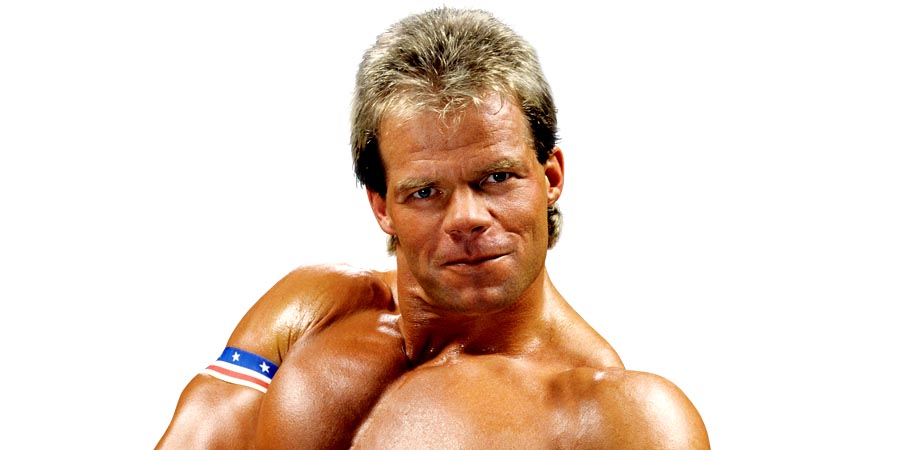 During a recent interview with The Hannibal TV, former WCW World Heavyweight Champion Lex Luger discussed his arrest from 2003, where he was charged with a misdemeanour count of battery.

Police noted that Miss Elizabeth (Luger’s girlfriend at that time) had two bruised eyes, a bump on her head and a cut lip, but Luger said he never hit her and that the dogs hurt Liz.

Below is what Luger said on The Hannibal TV:

“We both explained to the police that Liz had a mark on her face from walking the dogs a week prior. A scrape mark. The one police guy, we both felt like he wanted to take me to jail.

We both told him that we had two dogs, a German Shepard and a Husky. They can get frisky with each other, got wrapped around her legs. She fell down and had an abrasion.

She had been crying as we had been arguing that night, but it wasn’t a physical thing.”