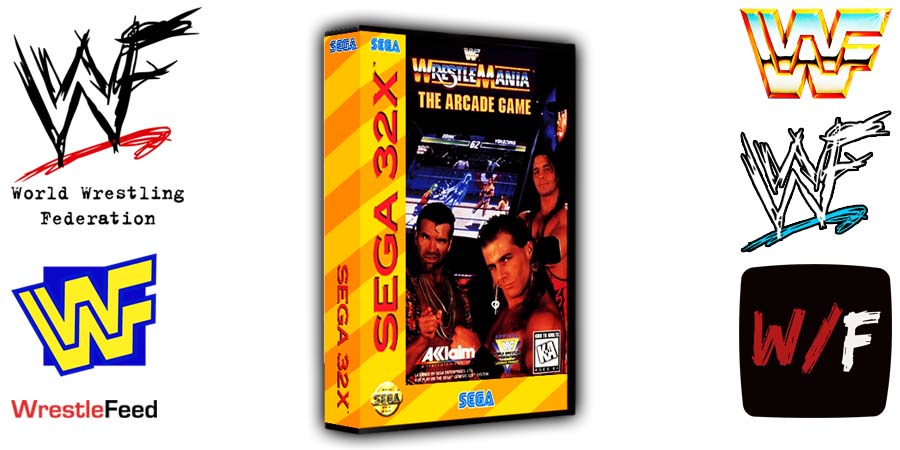 • List Of Bugs That Have Been Fixed In WWE 2K22

The WWE 2K22 video game is out. Below is the list of bugs that have been fixed in the latest patch of this game:

– Improved texture blending and materials on 100s of hair models

– Changed the maximum number of favorite creators to 50

– Updated pyro in some entrances

– Tuned downtime values for some moves

Midajah joined Ted Turner’s World Championship Wrestling in late 1999 and first showed up on WCW TV in early 2000 as one of the “nWo Girls”, 4 valets of the infamous nWo 2000 faction.

When the nWo 2000 stable folded, she became the valet of “Big Poppa Pump” Scott Steiner, most famously managing him during his 2000/2001 World Title run.