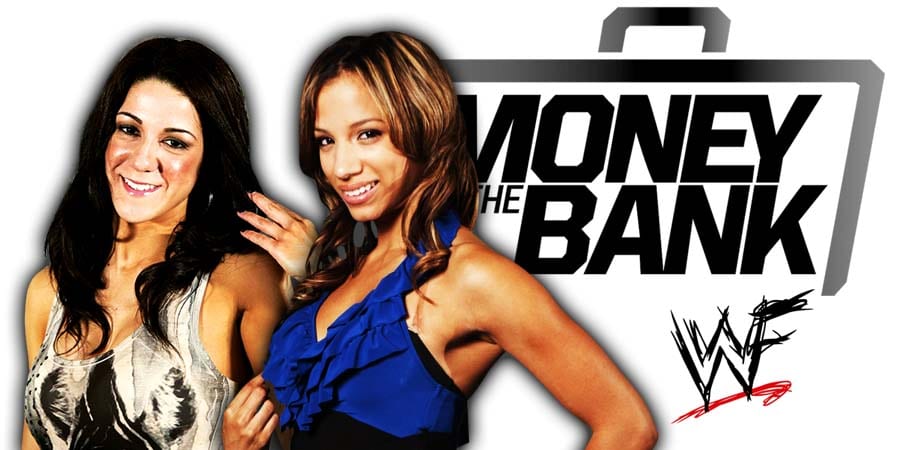 After a star-studded WrestleMania 36 that crammed in all possible talent, both past and present, Money In The Bank 2020 will have to pull out some creative – and unpredictable – rabbits from their hat, so that it can go down in the history books as a great event.

At the Show Of Shows, Drew McIntyre won his first WWE Championship, while Braun Strowman won his first Universal Championship. Becky Lynch and Bayley retained their RAW and SmackDown Women’s Championships respectively. Otis also finally got his moment with Mandy Rose, while WWE brought greatness in the form of the first ever Boneyard and Firefly Fun House matches.

Money In The Bank 2020 will feature the big WrestleMania 36 fallout. So without further ado, let’s take a look at 10 matches that might happen at the pay-per-view. 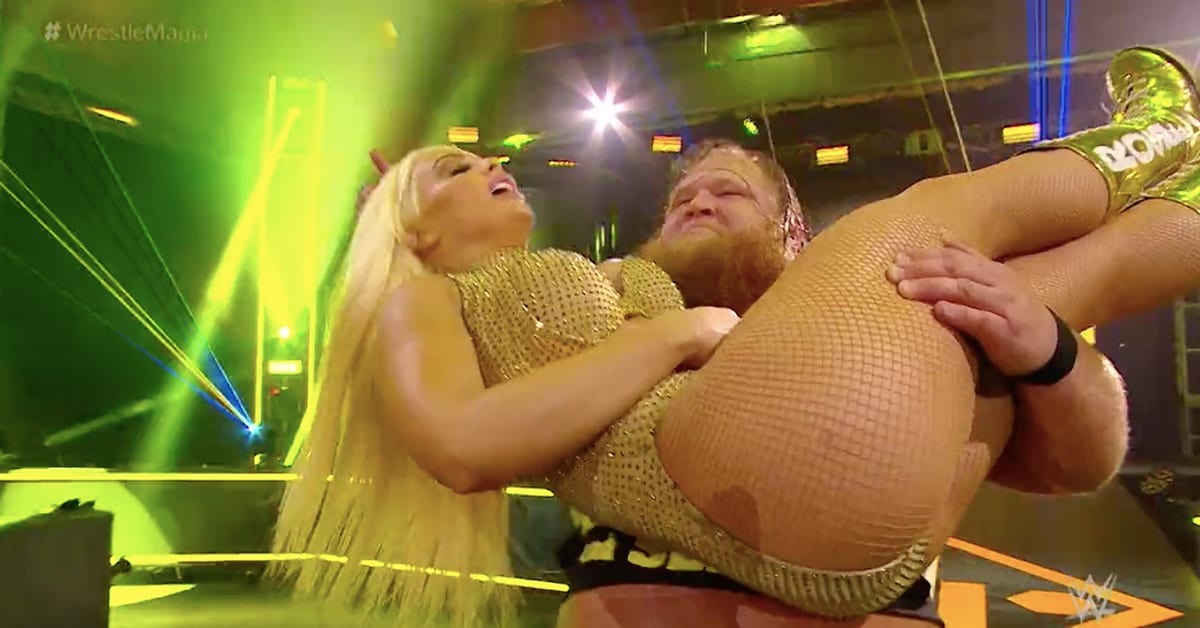 After months of heated rivalry, Otis finally won over Mandy Rose, when she found out that Dolph Ziggler and Sonya Deville had conspired about her date with Otis. Both of them joined forces to send a text to Otis to be late for the Valentine’s Day date.

At WrestleMania 36, Ziggler took on Otis and hit him with a low blow during the match. A few moments later, God’s Greatest Creation came out to take out her former best friend, and hit The Showoff with a low blow. After that she made out with Otis to confirm that she was going to be with Heavy Machinery from now on.

I forgive you, and commend you for being such a true friend! And YES to #GoldenMachinery ?? https://t.co/8XO3JPdMIt

The rivalry probably isn’t over yet, and a babyface Mandy Rose will probably join Heavy Machinery now. There’s a possibility that Golden Machinery will take on Deville, Ziggler and Robert Roode in a Mixed Tag Team match next month. 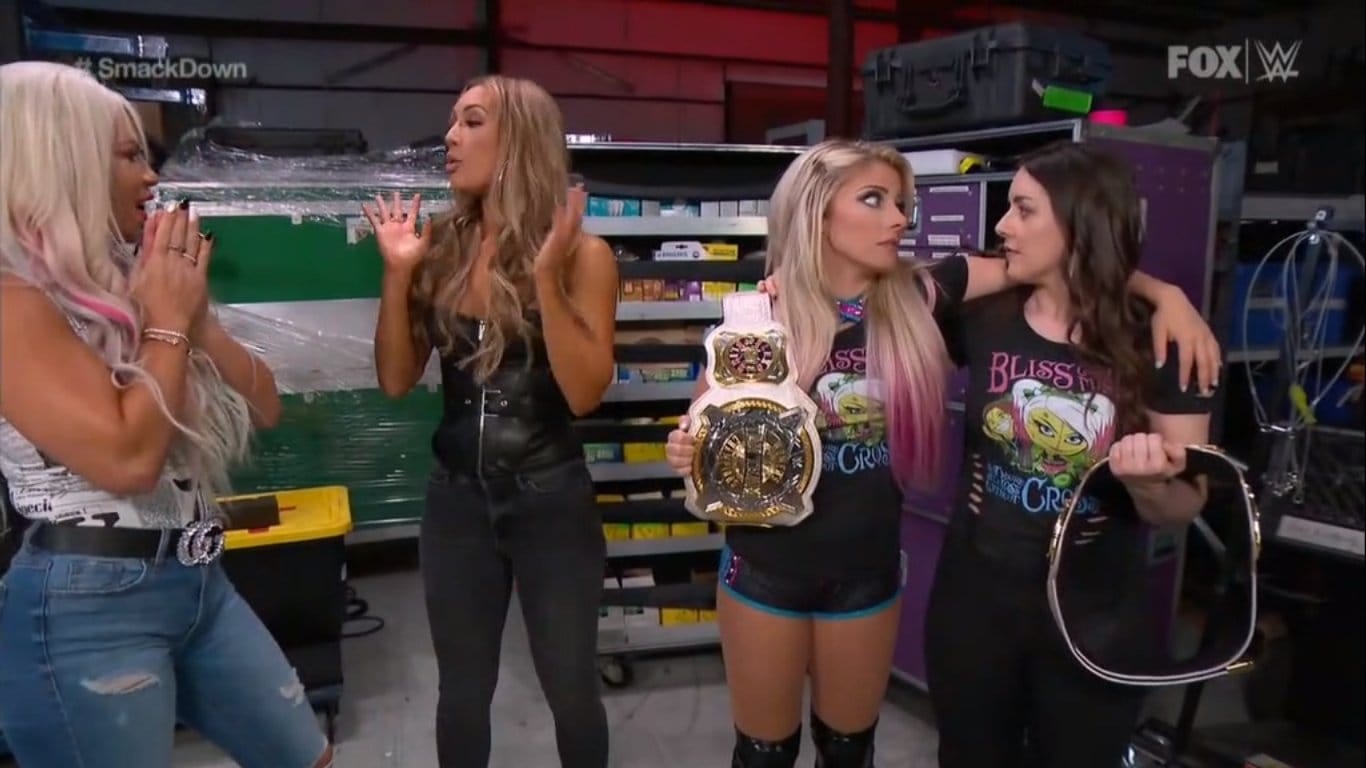 On the post-WrestleMania 36 edition of SmackDown, Alexa & Nikki once again put away The Kabuki Warriors to retain their Titles in a rematch.

In a backstage segment after their match, it was revealed that Carmella & Dana Brooke are now a tag team and will challenge the Women’s Tag Team Titles next. Expect this match to take place at Money In The Bank 2020.