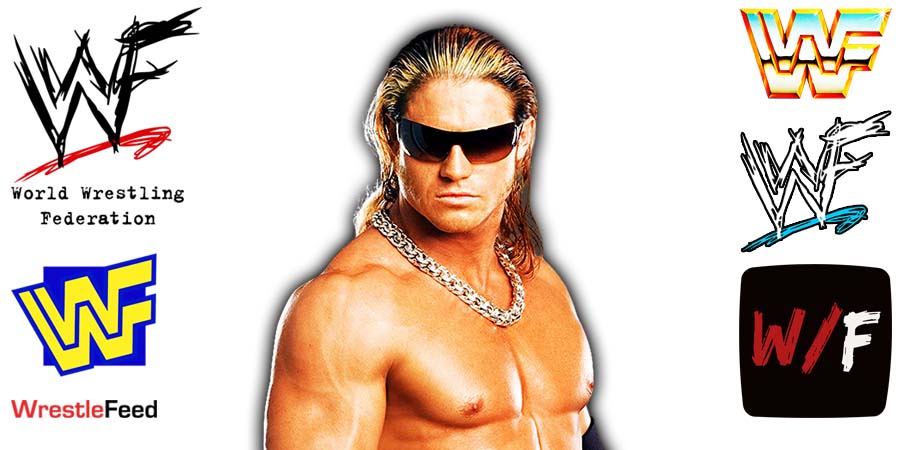 The 90-day non-compete clauses of WWE wrestlers that were released in November 2021 is about to end.

Below is the list of released WWE wrestlers that will be able to wrestle again in February:

– Karrion Kross (will wrestle in WrestlePro and FSW starting in February)

– Oney Lorcan (will wrestle in Beyond Wrestling on February 4)

– Gran Metalik (will wrestle in GCW on February 4)

It was broadcasted from the Montage Centre in Beaumont, Texas and featured matches, interviews & storyline segments on the road to the ‘WWF In Your House 13: Final Four’ PPV.

3. The Godwinns vs. Vader & Mankind