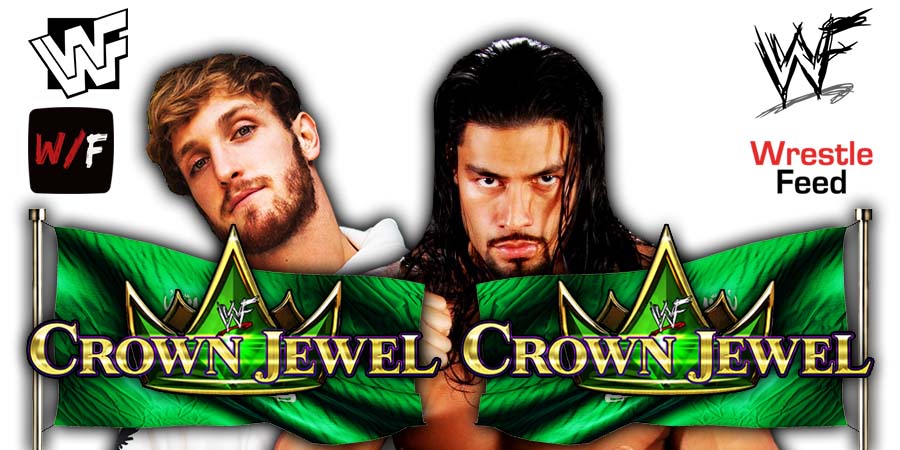 This is also the same move that CM Punk tried to do multiple times in his match against Hangman at AEW Double Or Nothing 2022, and wasn’t able to do it.

You can check out Logan doing this move below:

– WWE co-CEO Nick Khan has signed a new deal with the company that will run through August 2025.

– Card for next Friday’s SmackDown:

The Usos (c) vs. The New Day for the Undisputed WWE Tag Team Championship

– During an interview with SK Wrestling, Bayley was asked who she wants to see win the Men’s Royal Rumble 2023 match. Below is what she said:

“I’m gonna vote for Solo Sikoa because he’s just incredible, and he’s on a high right now. Him or Madcap Moss. That could be a good one too.”

– 8 Man tag team match set for next week’s Dynamite: The Acclaimed & FTR vs. Swerve In Our Glory & Gunn Club

Kaz Hayashi vs. The Cat