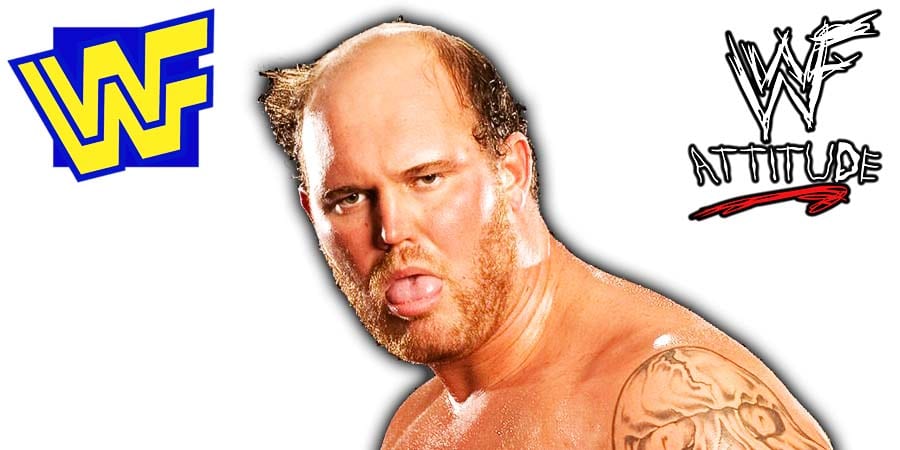 Former RAW Tag Team Champions, Luke Gallows and Karl Anderson, were two of the employees who were released by WWE recently.

Anderson and Gallows have been pretty active on social media since then.

Last week on RAW, WWE showed a segment featuring The Viking Raiders, where Erik and Ivar were travelling in a car and chanting “We are Viking Raiders”, which was meant to be humorous.

It confused many fans as The Viking Raiders are meant to have a serious gimmick.

The Good Brothers didn’t let the opportunity go, and made a parody of the segment, while promoting their new podcast.