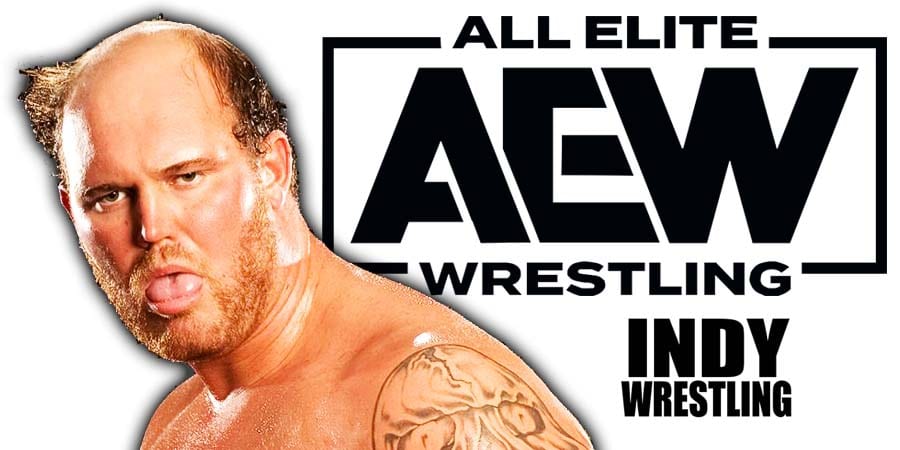 They always treated AJ Styles properly. He’s a few years older than us. In confidence, he told us what his offer was and it was amazing. No matter how good it is outside, that’s going to be real hard to say no to anybody giving you that money. It just is.”

Gallows also revealed if he and Karl Anderson were mad at Styles after their release from WWE.

“I don’t want to put it all on AJ, but AJ was very influential in us staying. That’s not a bad thing. He didn’t know either and I think that’s why he felt so bad about it. We are grown men. It’s nobody else’s responsibility but he was like, I feel so bad. I convinced you guys to stay. I told you everything was going to be all right and then it wasn’t.