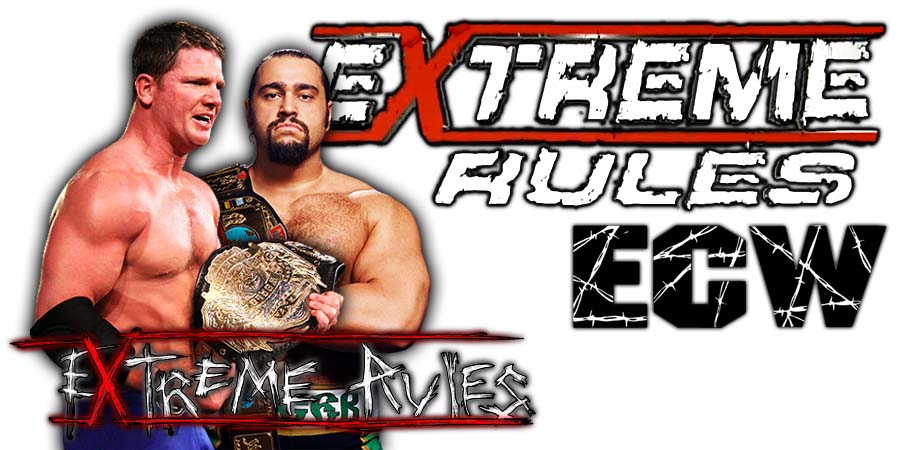 According to WrestleVotes, the first ever match between “The Big Dog” Roman Reigns and Bobby Lashley will main event this Sunday’s Extreme Rules 2018 PPV.

WrestleVotes noted that there was a push for the Intercontinental Championship match to go last at one point. However, there was no support for WWE Champion AJ Styles to main event the show.

Source says as of Monday, Reigns vs Lashley is scheduled to go last at Extreme Rules. There was (maybe still is) a push to have Rollins vs Ziggler Iron Man in that spot but that’s unlikely. Almost no support for Styles vs Rusev, which says something about that program.

This isn’t a shocker as anyone who watched the opening segment of this week’s RAW would know that Reigns vs. Lashley is being booked as the biggest match on the show and rightfully so.

Speaking of the Reigns-Lashley segment on RAW, the segment was written by Paul Heyman (who worked on this week’s RAW as a writer) as this match is related to a Brock Lesnar angle.

The winner of this match is expected to challenge Brock Lesnar for the Universal Championship at SummerSlam 2018. 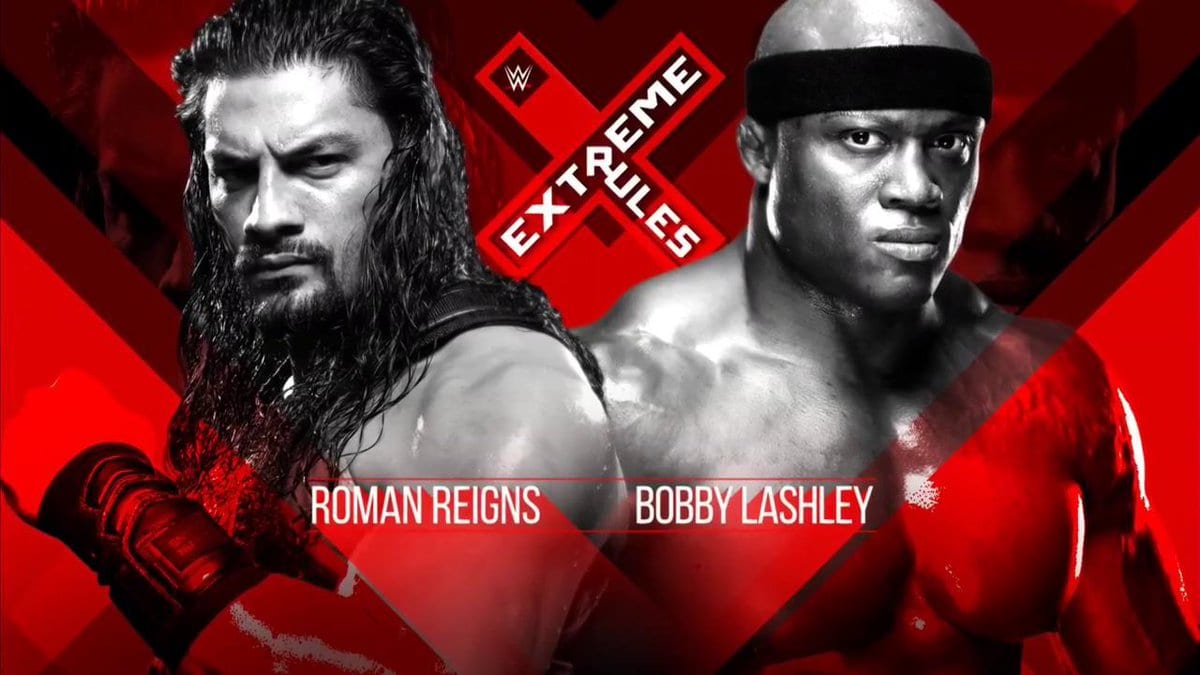 Below is the promo for this match:

12 Matches have been announced so far for the Extreme Rules 2018 PPV and you can check them out below:

Speaking of Extreme Rules, last year’s PPV featured a #1 contenders match in the main event (which was the original plan for this year as well, but got nixed) and it was won by Samoa Joe.

You can watch that full match below: