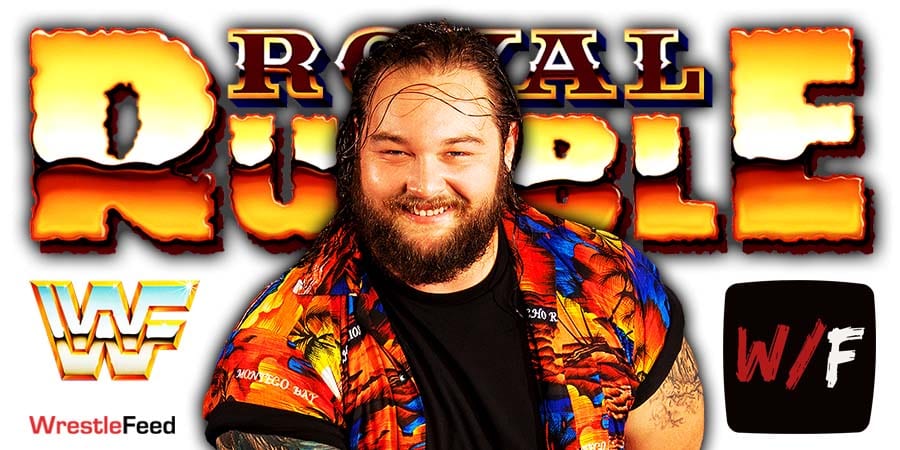 The Mouth of the South managed some of the biggest names in professional wrestling history such as Hulk Hogan, King Kong Bundy, Earthquake, Money Inc., Dino Bravo, The Dungeon of Doom, Rhythm & Blues and The Nasty Boys.

“The Fiend” Bray Wyatt lost the first ever Firefly Inferno match to Randy Orton at WWE TLC last month, after which The Legend Killer burned him down.

Since then Alexa Bliss has been teasing that HE could be anywhere.

Ringside News reported earlier this week that WWE is planning another gimmick match between Fiend and Orton at Royal Rumble 2021 later this month.

In this week’s edition of the Wrestling Observer Newsletter, Dave Meltzer confirmed the report and revealed that the plan is for that match to be called a “Firefly Fun House match”.

This will be the second ever Firefly Fun House match if it happens. The first one took place at WrestleMania 36.