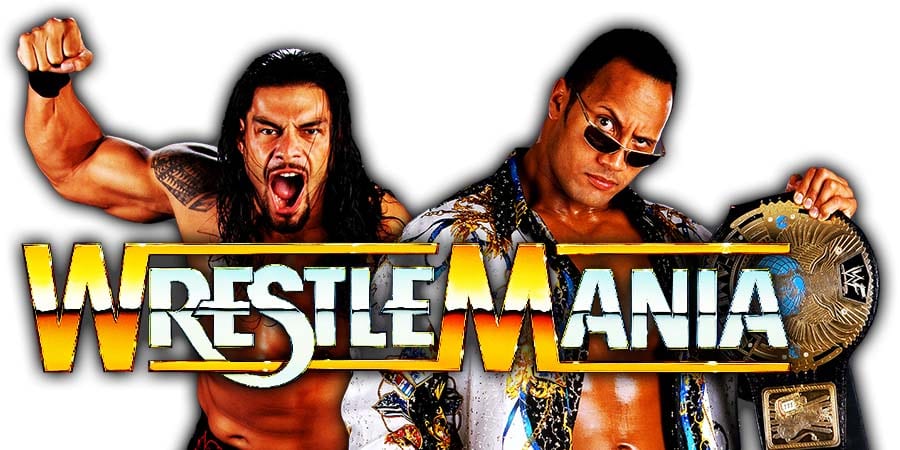 After months of reports on the internet regarding the status of WrestleMania 37, WWE finally made an official announcement in quite a different way to reveal some important details about the next three WrestleMania events.

Reigns announced that WrestleMania 37 will take place this year at the Raymond James Stadium in Tampa, Florida on Saturday, April 10th and Sunday, April 11th.

Banks announced that WrestleMania 38 will take place on Sunday, April 3rd 2022 at the AT&T Stadium in Arlington, Texas.

Cena announced that WrestleMania 39 will go Hollywood on Sunday, April 2nd 2023 at the SoFi Stadium in Los Angeles, California. 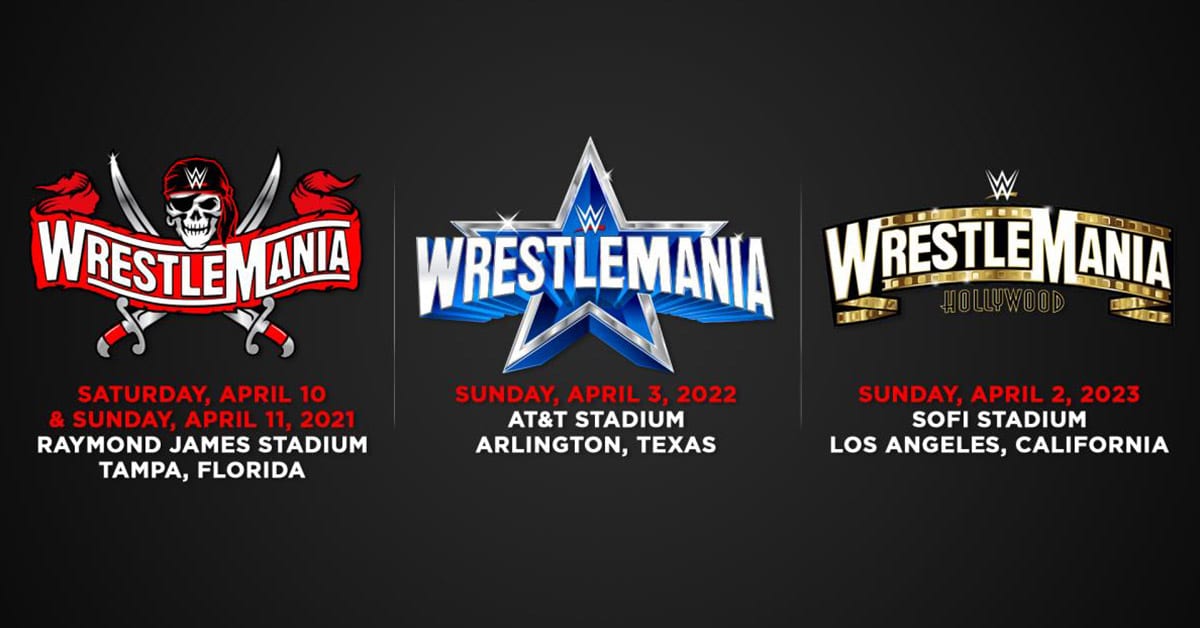 During an interview with Ryan Satin, Universal Champion Roman Reigns was asked about a dream match with his cousin, Old School WWF Legend The Rock.

Reigns hinted that this mega match could go down in 2023 at WrestleMania 39. Here’s what Reigns said:

“We’ll go to Hollywood for [WrestleMania] 39, and I think it just makes sense.

“We’ll go to Hollywood for [@WrestleMania] 39, and I think it just makes sense.” – @WWERomanReigns on when a match with @TheRock makes sense.

This episode was broadcasted from the Resch Center in Green Bay, Wisconsin and featured matches & storyline segments on the road to the ‘WWE Royal Rumble 2004’ PPV.

5. Goldberg vs. Scott Steiner vs. Test