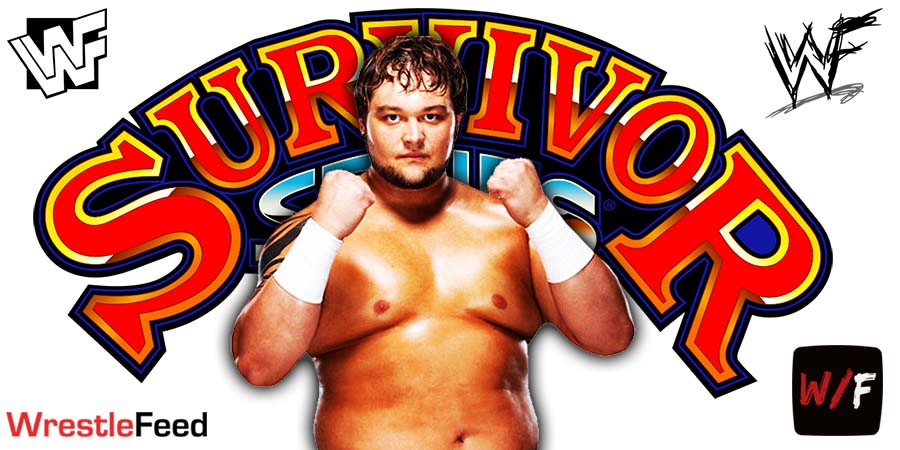 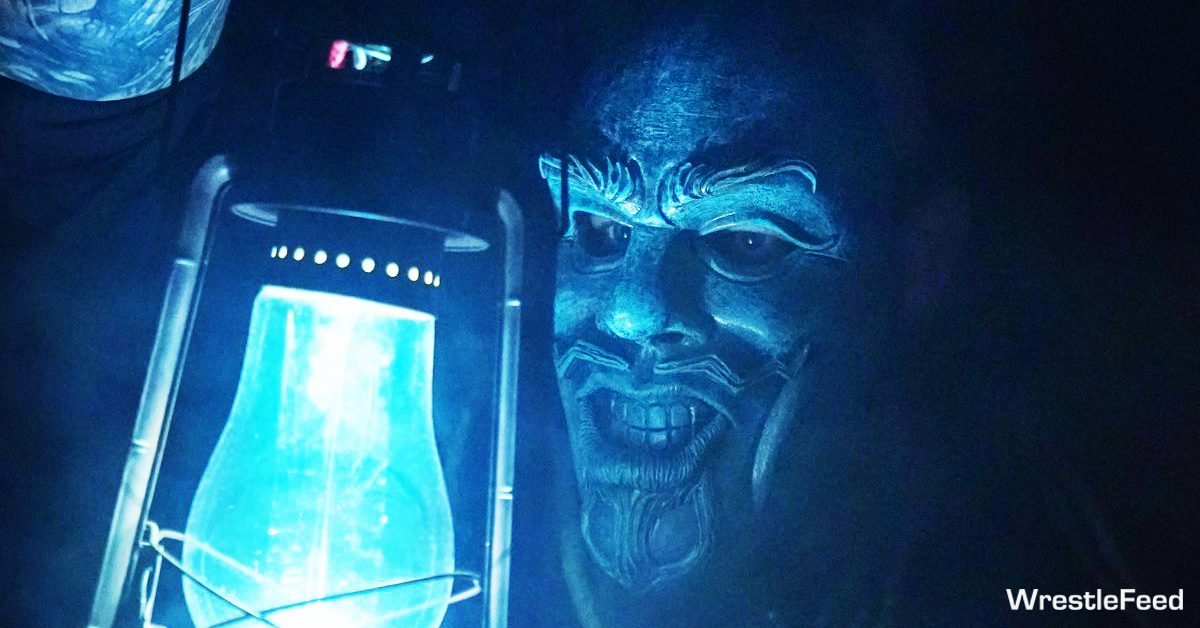 WWF Veteran IRS (Mike Rotunda), who is Bray’s father, tweeted the following about his son’s comeback:

“Great to see my son back in WWE, but nobody is safe come April. Better have those taxes in order Bray! #PayUp”

According to Xero News, WWE is planning to do The Bloodline vs. Team Wyatt at Survivor Series 2022.

No word yet on if this will be War Games match. If WWE indeed goes in this direction, then expect Reigns vs. Wyatt for the Undisputed Title to happen soon as well.

The entire event was originally taped on September 18, 1990 at the Toledo Sports Arena in Toledo, Ohio.

The Ultimate Warrior & The Legion of Doom defeated Demolition