• Major Return Expected On The 30th Anniversary Episode Of RAW

RAW will turn 30 years old on January 11, 2023 and WWE will celebrate it with an anniversary show.

WWE has announced that RAW 30 will take place at the Wells Fargo Center in Philadelphia on January 23, 2023. This will be the final RAW before Royal Rumble 2023.

You can check out the logo for this show below: 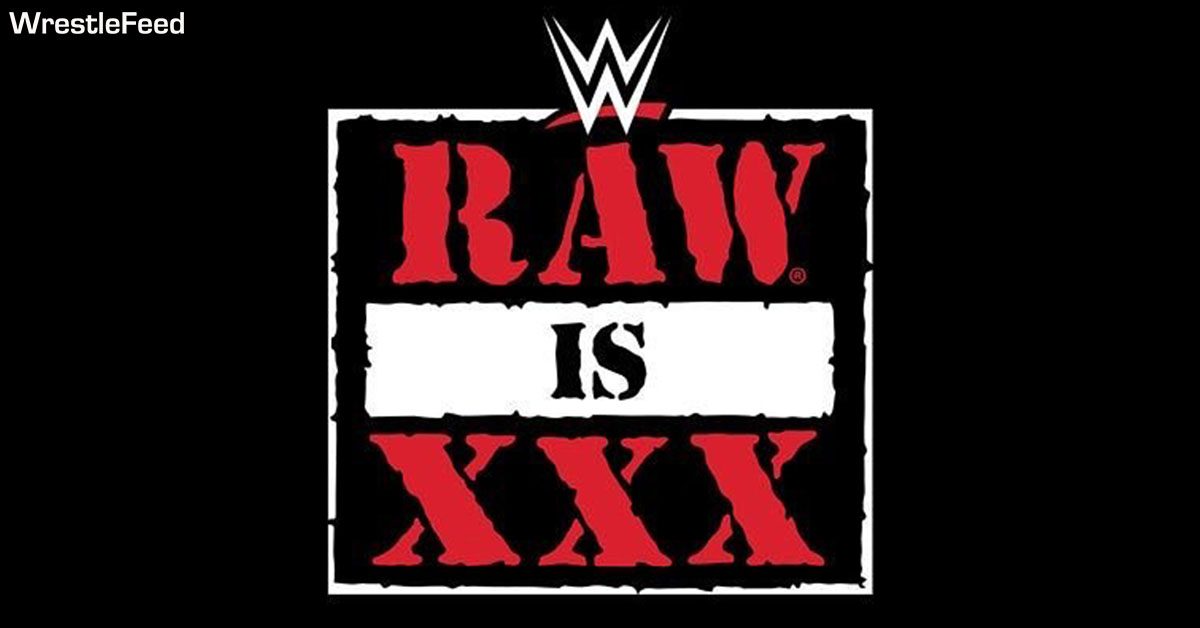 We are being told that The Undertaker could return for this show in some capacity, as Chief Content Officer Triple H wants The Deadman to appear on yet another milestone episode of RAW.

The Undertaker has appeared on various milestone episodes of RAW over the last 3 decades, including the 1st ever episode of RAW (he wrestled in the main event) in 1993, the 1000th episode in 2012 and the 25th anniversary episode in 2018.

Taker has only made a handful appearances on WWE TV in the past couple of years. Below are his last 4 appearances: