• Major Spoiler For AEW Battle Of The Belts II (Photos)

After tonight’s LIVE episode of AEW Rampage ended, All Elite Wrestling taped ‘AEW Battle Of The Belts II’, which is scheduled to air tomorrow night. 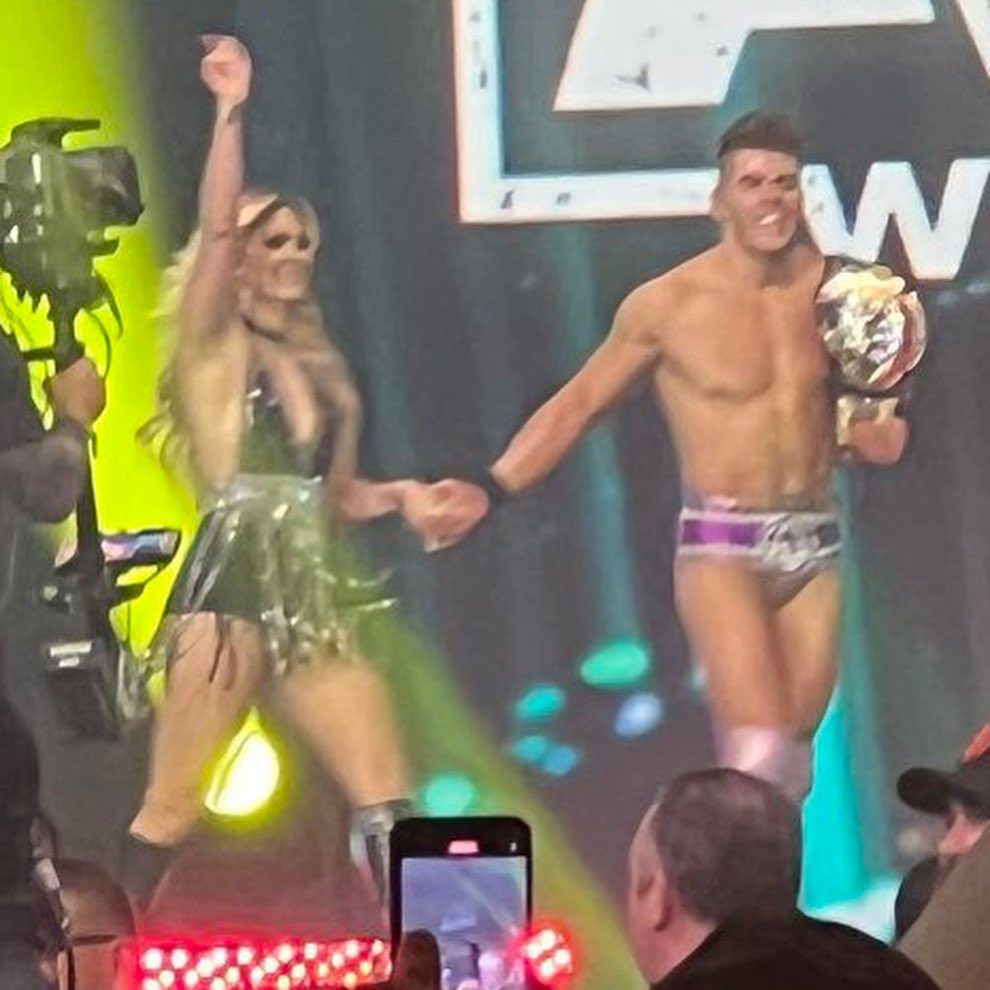 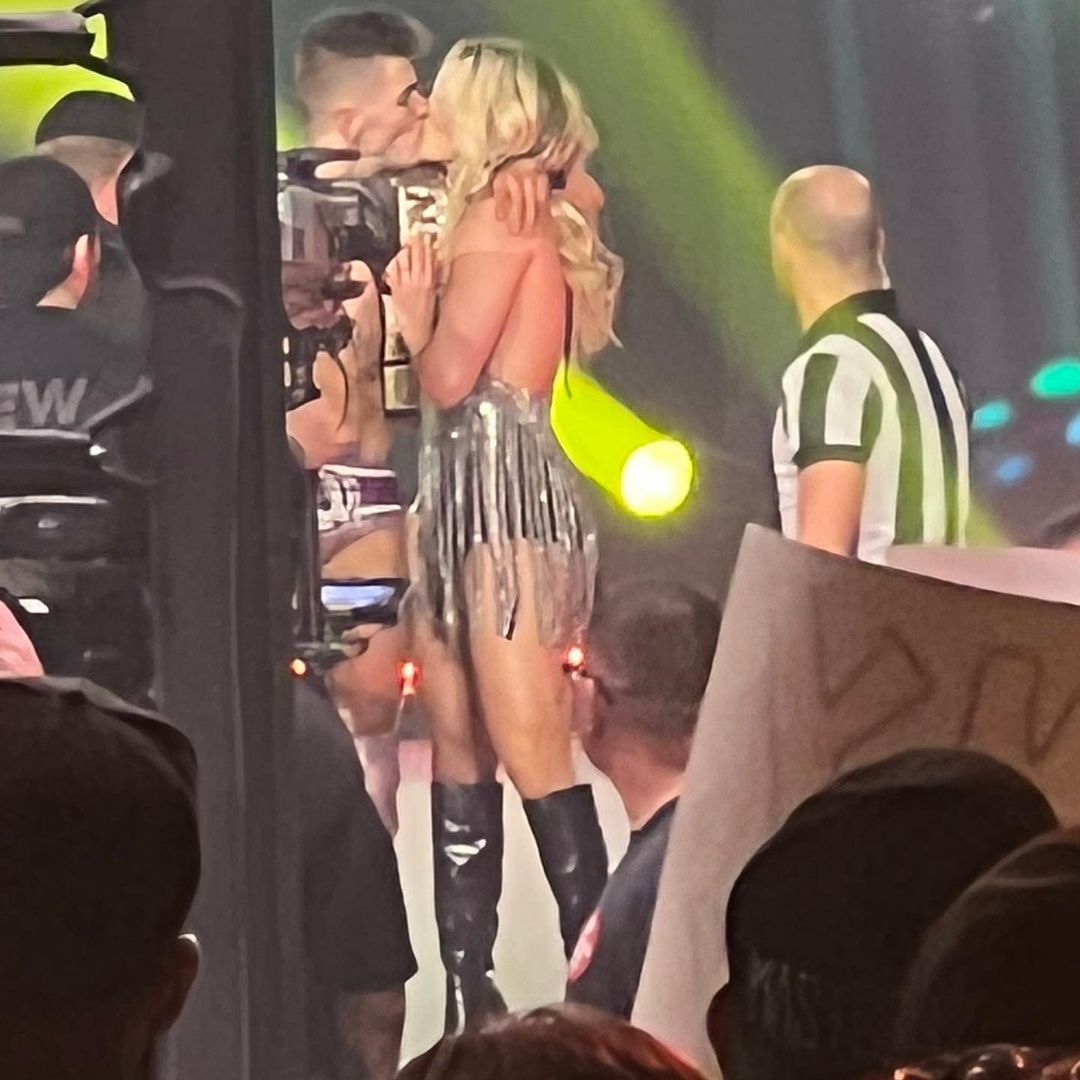 Jay Lethal and Satnam Singh came out after the match, but Lee Moriarty and ROH TV Champion Samoa Joe chased them away.

Below are the results from tonight’s Rampage:

2 Matches have bee announced for next week’s Rampage:

– Bob Holly vs. The Black Phantom

– The Smoking Gunns vs. Hakushi & Kwang