1. Booty Man vs. The Gambler 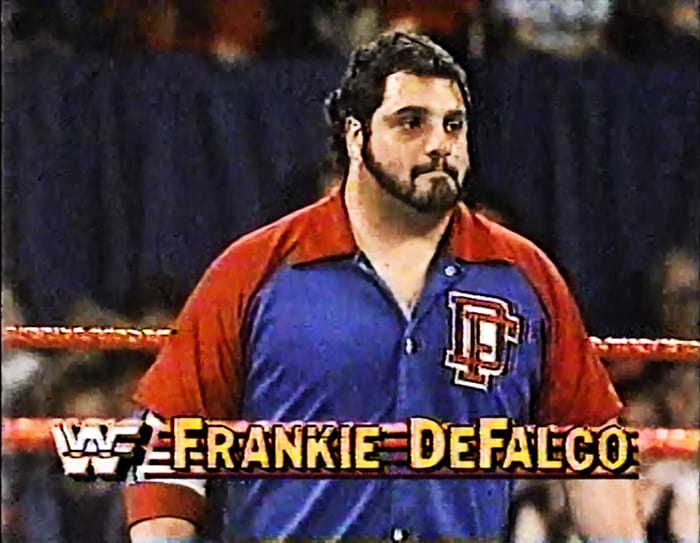 • Major Spoiler For This Week’s SmackDown

Jeff Hardy is set to take on Sheamus at WWE Backlash this Sunday. But before that, they’ll be coming face-to-face for a contract signing on this week’s SmackDown.

Gary Cassidy gave the following spoiler for this week’s SmackDown:

“WWE sources have indicated to me that Sheamus and Jeff Hardy are scheduled to meet in the ring with Renee Young, whereby the Charismatic Enigma is confronted by not only the Celtic Warrior – but also a man in a lab coat and four security guards.

The segment sees Hardy accuse Sheamus of trying to ruin his life, while The Celtic Warrior seeks ‘assurances’ ahead of their match, demanding that his opponent takes a urine test as he refuses to compete against a “junkie” – adamant Jeff will fail.

Hardy reportedly admits that he has a problem before Sheamus declares that the former WWE Champion has to take a test immediately while continuing to taunt The Charismatic Enigma.

The build to Backlash then takes a turn for the worse, as Sheamus pokes the bear a little too much, and Hardy throws the urine sample in the former WWE Champion’s face!

Needless to say, the match is made official – and Jeff Hardy takes on Sheamus at WWE Backlash.”