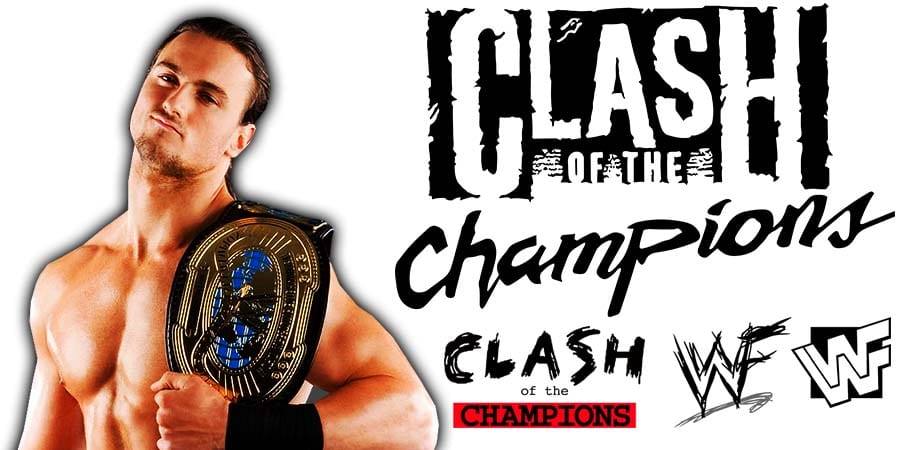 Drew McIntyre will defend the WWE Championship against Randy Orton in an Ambulance Match at tonight’s WWE Clash Of Champions 2020 pay-per-view.

There are rumors going on that McIntyre will drop the WWE Championship tonight, as WWE can protect him by not getting him pinned (as it’s an Ambulance Match) and also take the title off him at the same time.

However, according to The Dirty Sheets, that isn’t the case. McIntyre is scheduled to retain the WWE Championship tonight.

Also, the current plan is for McIntyre to head into WrestleMania 37 as the WWE Champion. If anything changes between now and WrestleMania, we’ll let you know here on our Website or on our WrestleFeed App.

MUST WATCH: Natalya’s Sister Wants To Show Her Juggs: