Below is a photo of Jeff Hardy returning to his face-painted look: 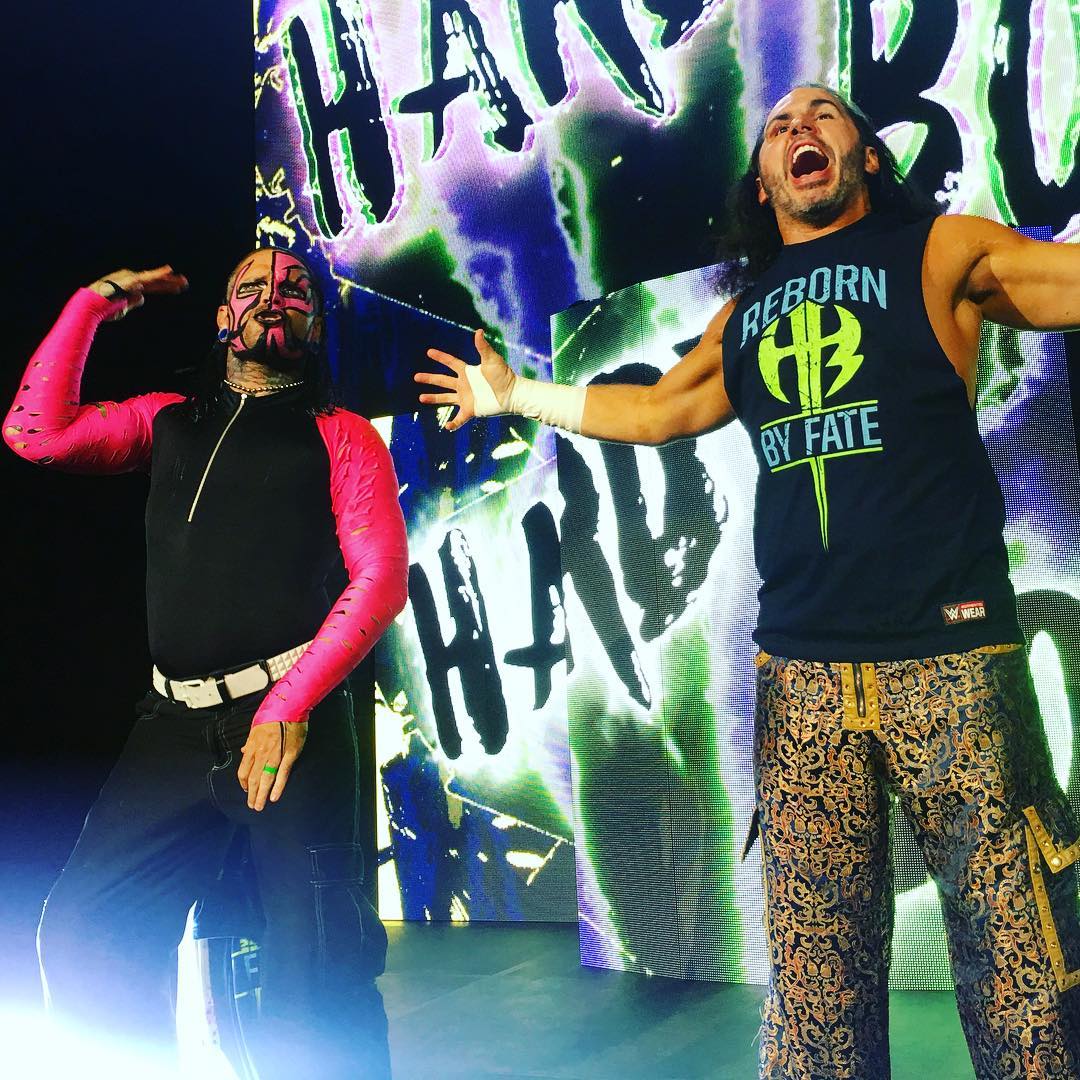