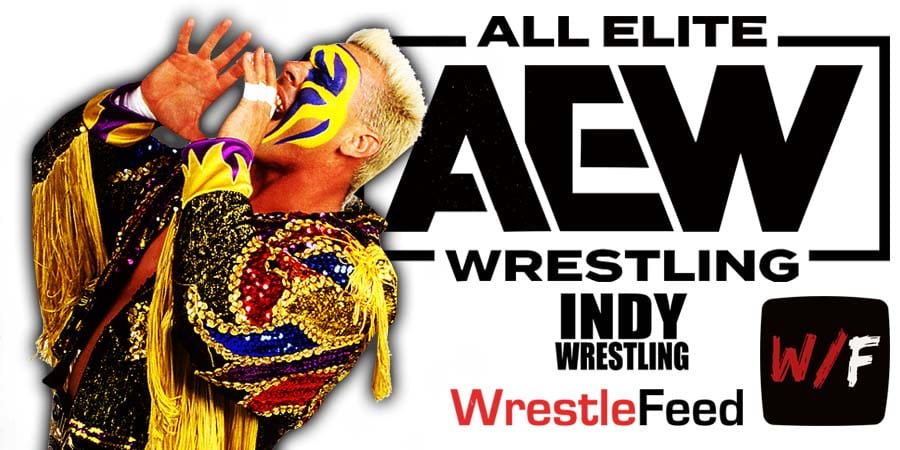 As seen on last week’s episode of AEW Dynamite, WWE Hall of Famer Sting took his first televised bump in over 5 years, when he got powerbombed by Brian Cage.

Fans were concerned after this as Sting will turn 62 years old next month and has neck issues.

On the Dynamite post-show, AEW commentator Tony Schiavone was asked why AEW allowed Sting to take such a bump, to which Tony replied:

Tony then revealed that Sting was fine after the powerbomb and that The Icon can’t wait for his in-ring return:

“As scary as that may be, and I know what you’re getting at, he’s ok. So there you go.”

Tony noted that he was also shocked & scared after Sting took that bump.

During a recent interview with PWInsider, AEW President Tony Khan revealed that Sting has been fully cleared to return to in-ring action.

In his training, one thing he’s done to get ready with his sparring partners is a powerbomb. In terms of getting ready for this, I was more than fine with it and in fact called it.

Sting is going to be on Dynamite looking for payback and all bets are off now. Sting’s cleared to wrestle and he wants to wrestle and this is how he wanted to end his wrestling career – in the ring in AEW, and come in and go out the way he always wanted to go out with…great matches.”

1. Johnny B. Badd vs. Chris Benoit

2. One Man Gang vs. Pez Whatley

6. The Road Warriors vs. The Gambler & Butch Long