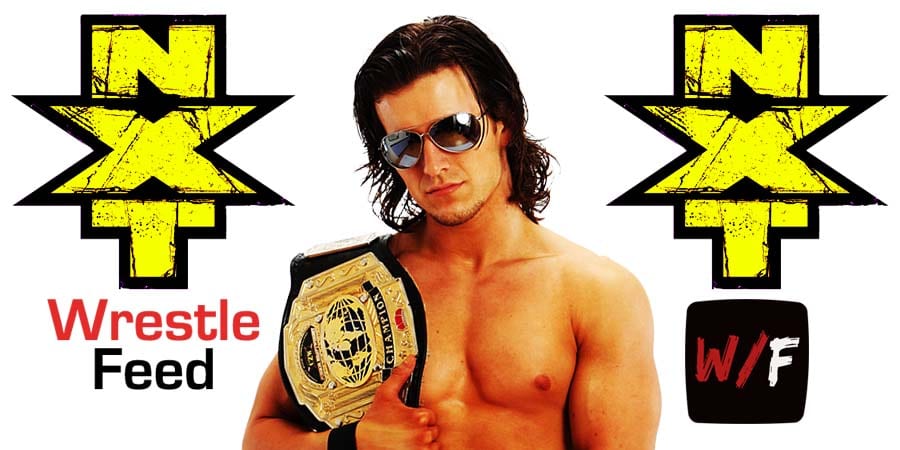 As seen on tonight’s go-home episode of NXT for this Sunday’s NXT TakeOver 31, Adam Cole wrestled Austin Theory, which was another hint towards a babyface run for Cole. WWE has been hinting it since his loss to Finn Balór in the NXT Championship match last month.

PWInsider is reporting that the plan indeed is for Cole to have a babyface run going forward. WWE is slowly heading in that direction.

It was also noted that Kyle O’ Reilly is also set for a run as a “full-fledged babyface”.

Interestingly, no current plans state a face turn for Roderick Strong and Bobby Fish, the other two members of The Undisputed Era.

Plans may change going ahead, but the current plan is only for Cole and O’ Reilly to turn babyface.