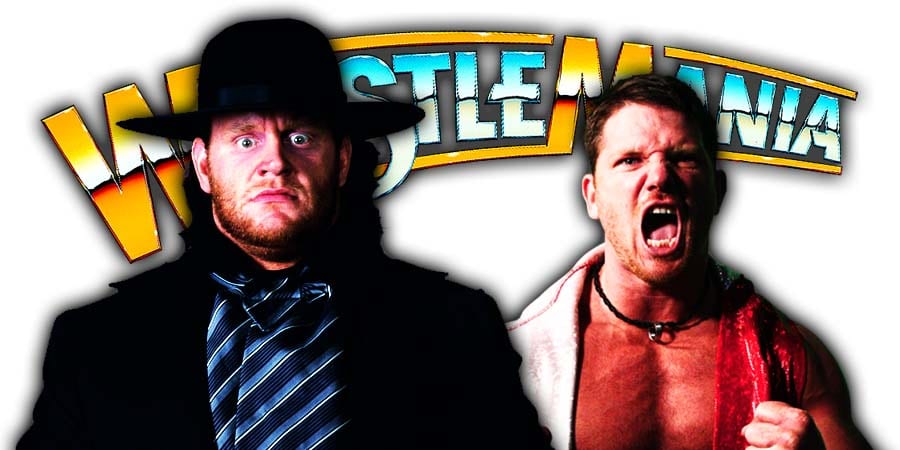 • ON THIS DAY IN WRESTLING HISTORY (February 13, 1982) – Georgia Championship Wrestling

According to WrestleZone, WWE is currently planning The Undertaker vs. AJ Styles at WrestleMania 36.

After Undertaker missed last year’s WrestleMania, this is going to be his 27th appearance at the Show of Shows.

This could be one of the reasons why WWE hasn’t announced The Undertaker for a match at WWE Super ShowDown 2020 in Saudi Arabia, as they might be saving him for this big match at WrestleMania.

We noted last year that Undertaker gave WWE officials a list of wrestlers he wants to work with before he retires and AJ Styles was one of those wrestlers.

Styles suffered a shoulder injury during the Men’s Royal Rumble 2020 match after he over-sold a Spear from Edge, but the injury isn’t serious and he’ll return later this month at WWE Super ShowDown to compete in a Gauntlet match for the Tuwaiq Trophy.

The Undertaker’s last match took place at Extreme Rules PPV last year, where he got a standing ovation from the fans for his performance.