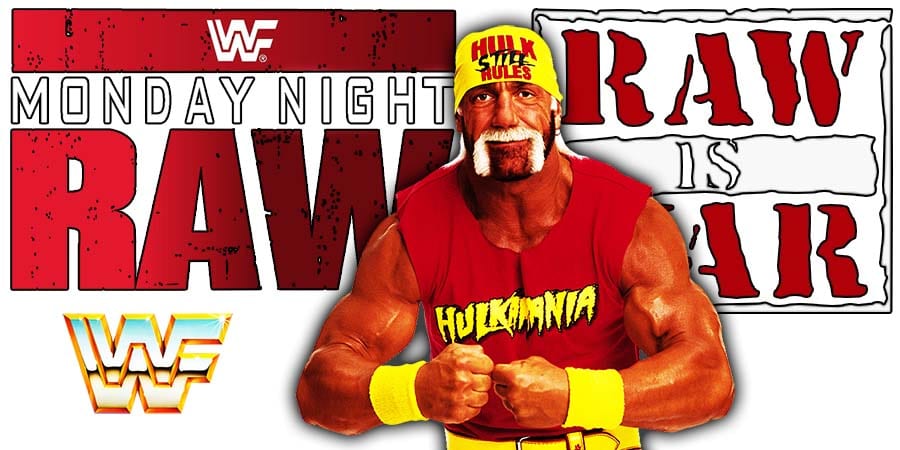 • Massive Increase In Viewership For This Week’s RAW

WWE celebrated 30 years of RAW this past Monday and it was a great night of nostalgia for the old school fans.

“According to the internal live events report, WWE RAW 30 generated the largest domestic gate in the history of Monday Night RAW.”

It was also a huge success in terms of the numbers drawn on TV.

Due to all the Legends that returned, RAW ranked #1 in the top 150 shows on cable and this was RAW’s highest viewership February 17, 2020.

The Honky Tonk Man wrestled for the World Wrestling Federation from September 1986 until January 1991, then worked for Ted Turner’s World Championship Wrestling for the second half of 1994, before he returned to the WWF, this time as an occasional part-timer, from 1997 to 2001.

Honky is still the record holder as the longest reigning WWF Intercontinental Champion of all time, and let’s not forget he’s also the real life cousin of fellow Old School Wrestling Legend Jerry “The King” Lawler.

In 2019, he was inducted into the WWE Hall of Fame by his former manager “The Mouth of the South” Jimmy Hart.