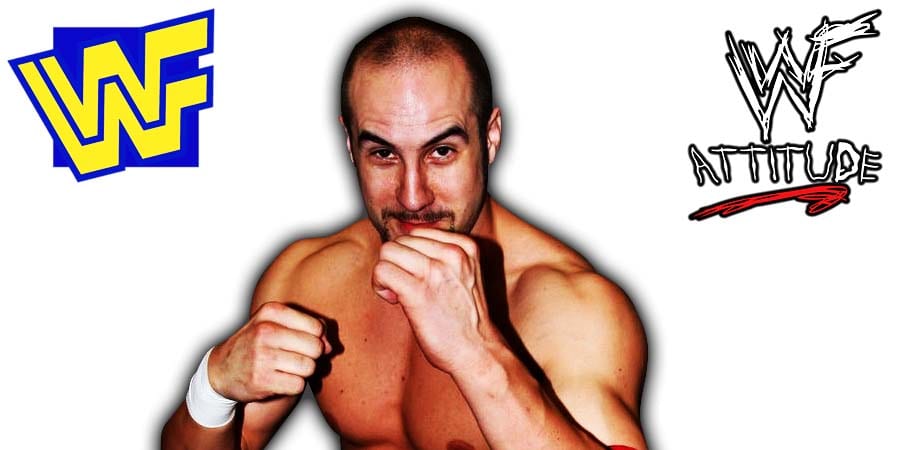 • Match With Cesaro Saved NXT Wrestler From Getting Fired

During a recent edition of The New Day’s Feel The Power podcast, Big E revealed that current NXT wrestler Tyler Breeze was close to getting fired from the company, but a match with the debuting Cesaro back in FCW days saved him.

Big E revealed that the way Breeze sold Cesaro’s uppercut and put him over during the match impressed WWE officials and that saved his job:

“[Breeze] didn’t have anyone who was in his corner. No one really liked him or thought much of him but I believe, if I recall correctly, he was very close to being fired and people were so impressed with the way he took that bump [from the uppercut] that [Cesaro] saved his job, legitimately saved his job with that bump, and he’s still here today.”