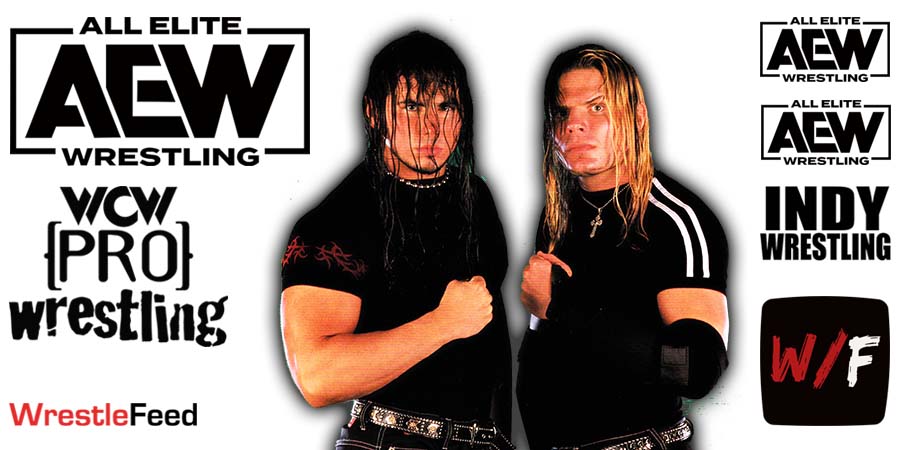 Hardy’s blood-alcohol content was 3 times over the legal limit.

He was bonded out of jail on Monday evening after paying a $3,500 bond. His court hearing for Tuesday got canceled.

Jeff was set to compete in a Triple Threat Tag Team Championship Ladder Match on this Wednesday’s AEW Dynamite: Road Rager, but that match has been pulled.

His elder brother Matt Hardy tweeted the following about this situation:

“It was disheartening to hear the news about my brother yesterday. Recovery isn’t a linear process & I’ll continue doing whatever I can to help my brother be healthy.

Being healthy & well is the most important thing for Jeff, his wife, his children & our family at this time.”