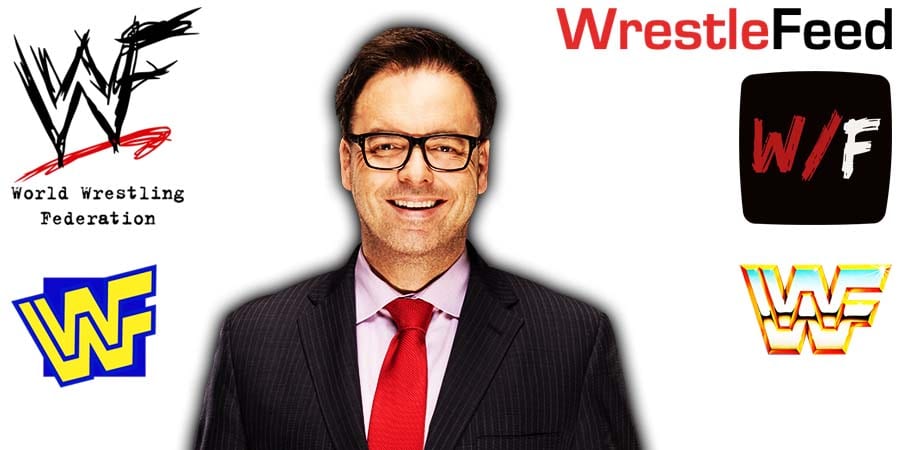 While speaking to John Pollock of POST Wrestling, former WWE commentator Mauro Ranallo said that he’s open to returning to pro-wrestling commentary at some point, but it’s not going to be for WWE.

“Will I go back to pro-wrestling? It definitely has to be on my terms. I’m not a prima donna or anything, but I need to work with people that respect me, trust me, and will defer to my levels of experience.

I’m as easy to work with as anyone else, but at this stage of my life, I need to be happy and comfortable. Pro-Wrestling, at the best of times, is taxing on your mental health, and it’s just the nature of the business.

I’m not interested in going back to that kind of rigorous schedule [with WWE]. I would love to call professional wrestling still, and I’m glad that there’s many promotions.

I mean, AEW has been a win-win-win for them. Like the Monday Night Wars, I believe competition in every sense of the word should bring out the best in anyone. I’m just grateful there’s that many more paying opportunities for the workers. So, never say never.”

This episode was broadcasted from the TD Banknorth Garden in Boston, Massachusetts and featured matches, interviews & storyline segments on the road to the ‘WWE New Year’s Revolution 2006’ PPV.

“You Can’t See Me” Blindfold Match: John Cena vs. Daivari