This episode was pre-taped at the MGM Grand Garden Arena in Las Vegas, Nevada and featured matches & storyline segments on the road to the ‘WCW SuperBrawl 2000’ PPV.

1. The Maestro vs. Norman Smiley

3. Terry Funk vs. The Demon

5. Buff Bagwell vs. The Total Package

6. Handicap Match: The Mamalukes vs. 3-Count

Michael Cole made history at tonight’s Royal Rumble 2020 pay-per-view by becoming the only announcer in history to announce Royal Rumble matches in 4 different decades!

Congratulations to @MichaelCole on being the only announcer to call a #RoyalRumble in FOUR different decades as of tonight! pic.twitter.com/KqcrWa5BI9 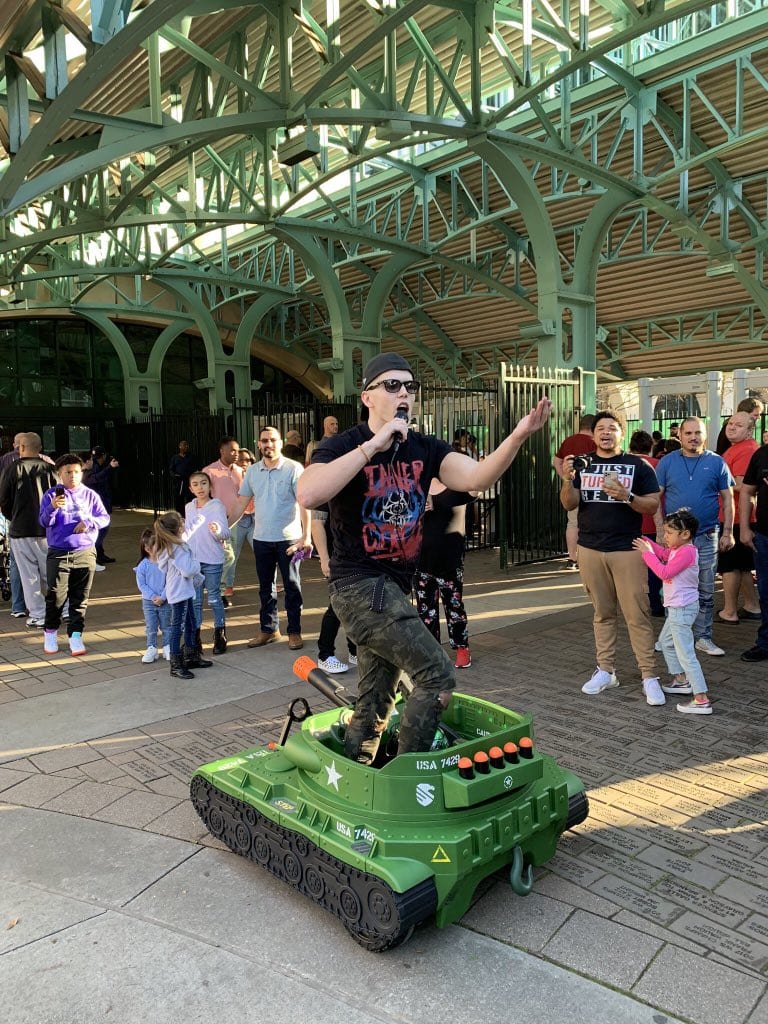 Sammy’s plan failed as he didn’t get much attention from the people in attendance at the show.