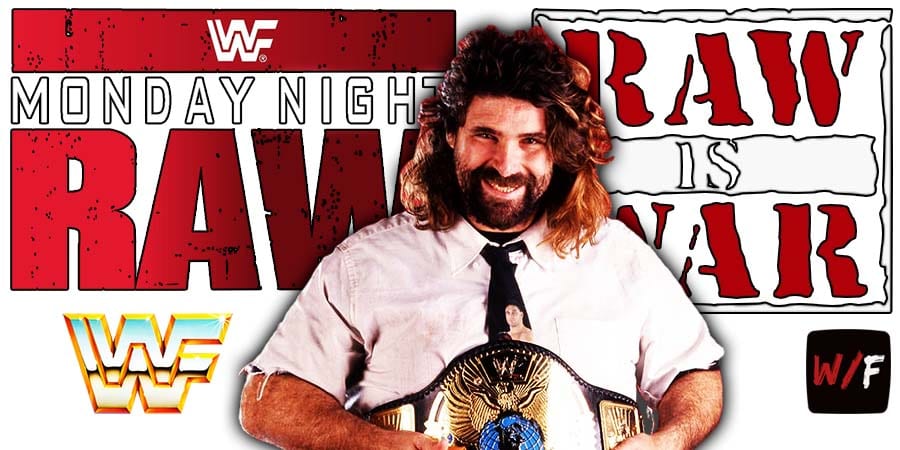 On last night’s RAW, WWE celebrated the 20th anniversary of Randy Orton in the company.

Orton cut a promo in the opening segment, looking back to his career and various feuds.

He put over WWE Hall Of Famer Mick Foley by saying that Foley is the one that solidified his run as The Legend Killer back in 2004.

Foley tweeted the following about it:

“Thank you for the kind words, Randy. Wow, that was really nice.”

“Not gonna lie, the appreciation Randy Orton just showed towards my dad made me a little emotional.

Randy Orton is the BEST for so many reasons!

Speaking of Foley, he also tweeted the following about Mustafa Ali returning to WWE programming on RAW:

“Always good to see @AliWWE on TV. Hoping that his differences with the company have been worked out.”

7. The Rock vs. Shane McMahon