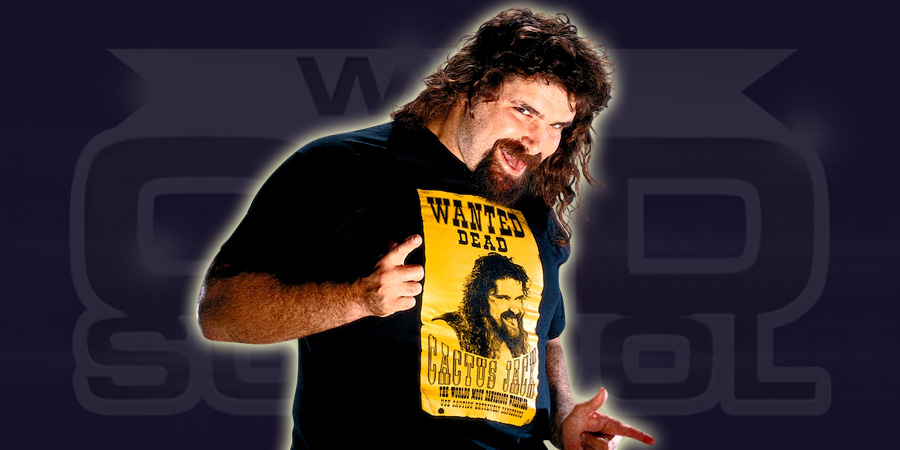 “No matter where I was during the course of my career, I always felt comfortable in knowing that my character was unique and that my matches were going to be different than anyone else’s on the card.

I really think that if Kevin Owens had been around while I was in my peak that he would have forced me to become a better wrestler – to increase my limited offensive arsenal, and to step up the cardio to keep up with his faster pace. I appreciate that so many people miss me on their TV sets each week, but I’m not really gone. Kevin Owens is a faster, stronger, more aggressive version of me who you can see each week on WWE Raw and WWE SmackDown.

So does Foley fear Owens? In a way. I’m afraid that when wrestling’s history book is written and the topic of top wrestlers with unorthodox body types is discussed, that my name will no longer be first on the list!”

Mick Foley’s back problems have exaggerated over the years. Mick Foley had a back treatment a few weeks back & it didn’t go well. Below is what he wrote regarding that:

“Unfortunately, my latest treatment didn’t go as well as I’d hoped – offering somewhere in the neighborhood of zero relief. It crossed my mind that maybe, just MAYBE, I should have rested up a little bit after the procedure, instead of going back to a full work-load a day after my procedure.

I’m going to be a little smarter, and take some time off following the next treatment – scheduled for the second week of August – meaning I will unfortunately have to reschedule my August 18-20 dates in Baltimore, Philadelphia and New York City. I believe the Baltimore date may have already been rescheduled for September 23rd.”

Also Read: How WWF Ruined Mick Foley’s Hell in a Cell Efforts From King of the Ring 1998 – Click Here.