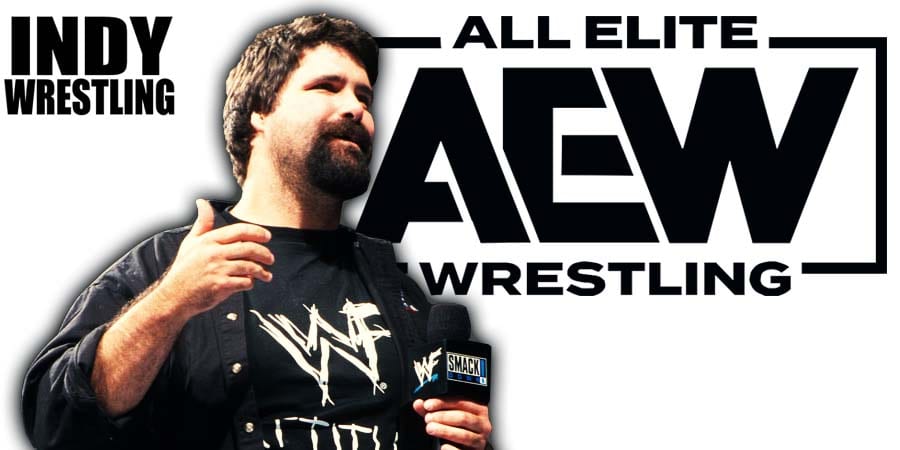 • Mick Foley To Manage 2 AEW Stars At An Upcoming Event

Foley is really following in Bret’s footsteps to get that lucrative WWE deal, as he will manage FTR at an upcoming indy event as well.

Mick tweeted the following about this May 14th event:

Will WWE also offer a lucrative deal to Foley to stay away from AEW? Or does Vince McMahon doesn’t care about Foley as much as Bret?