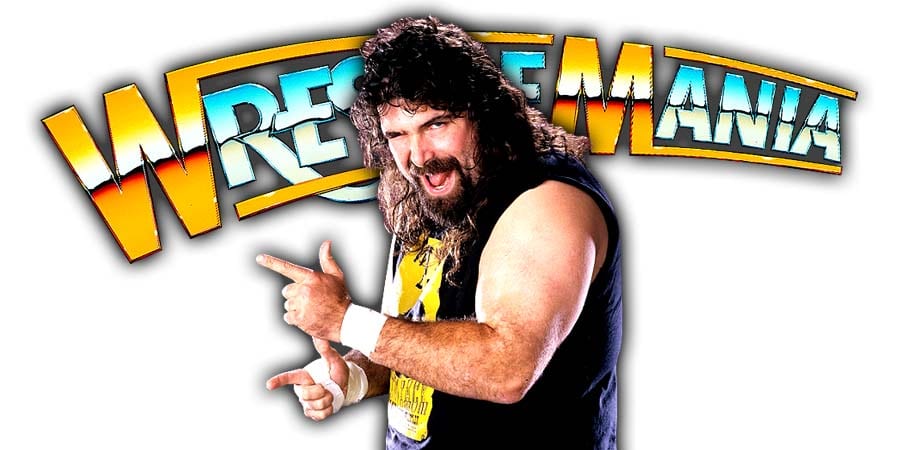 During a recent interview with Sky Sports, WWE Hall of Famer Mick Foley talked about WrestleMania 35, Becky Lynch and why women should main event WrestleMania 35 this year.

On giving advice to Becky Lynch:

“I go back to my messages about eight or nine months ago and when she came to me for some advice I told her to be patient and to be ready. Then when she got the opportunity, she ran with it like nobody I’ve ever seen, like ‘Stone Cold’ Steve Austin.”

“I believe the women are going to main event WrestleMania this year and if they don’t, I think there’ll be a mass exodus of people from around the world.

I believe their time has come. Becky Lynch has succeeded in becoming the biggest name in our business and I think that’s great. She’s a good friend, she’s a wonderful person and it couldn’t happen to a nicer lass.

I see it being an exciting match; Ronda is going out on a limb to create this really dislikeable persona and I think it works.”