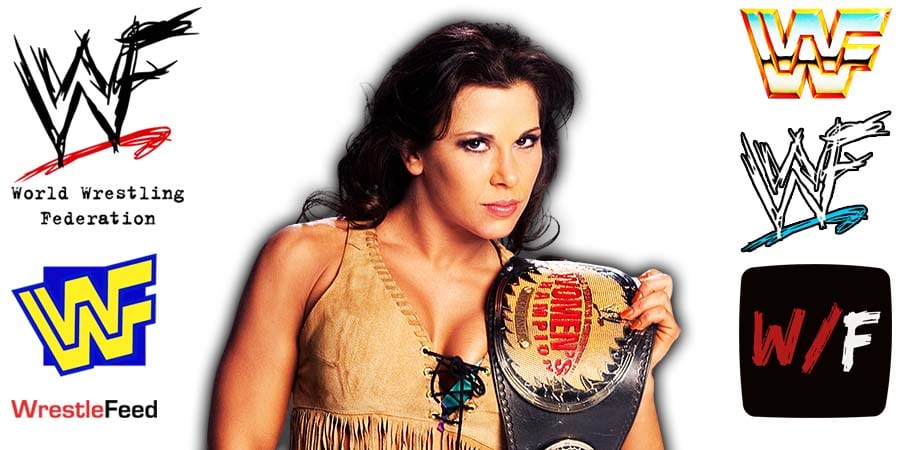 • Mickie James Announces Her Return To The Ring

Former Women’s Champion Mickie James was released from her WWE contract this past April and is currently still under a 90-day non-compete clause.

There were rumors that she could actually go back to IMPACT Wrestling, but now she has announced that the NWA 73 PPV will feature her return to a professional wrestling ring.

.@MickieJames is officially wrestling at #NWA73 and looking for an opponent! 👀👀 @nwa pic.twitter.com/bqXNG3h5Nw

Mickie is also scheduled to produce the first-ever all-women’s NWA PPV this year.

On this day in Pro Wrestling history on June 25, 2000, the World Wrestling Federation aired ‘King of the Ring 2000’ LIVE on PPV from the Fleet Center in Boston, Massachusetts.

– WWF Championship: The Rock & The Brothers of Destruction defeated The McMahon-Helmsley Faction