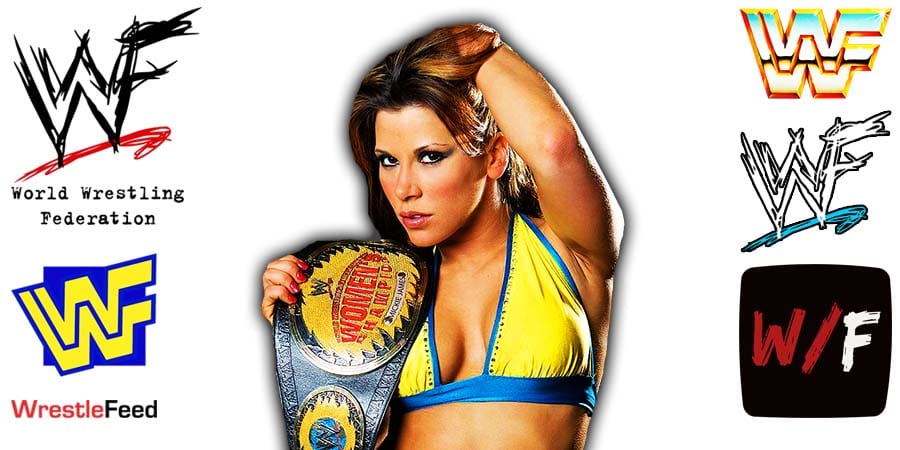 Trish Stratus and Mickie James had one of the best women’s feud of the Ruthless Aggression Era.

A fan recently tweeted a GIF to remind people that Mickie interrupted Trish taking a shower 15 years ago.

Mickie had the following to say about that segment: