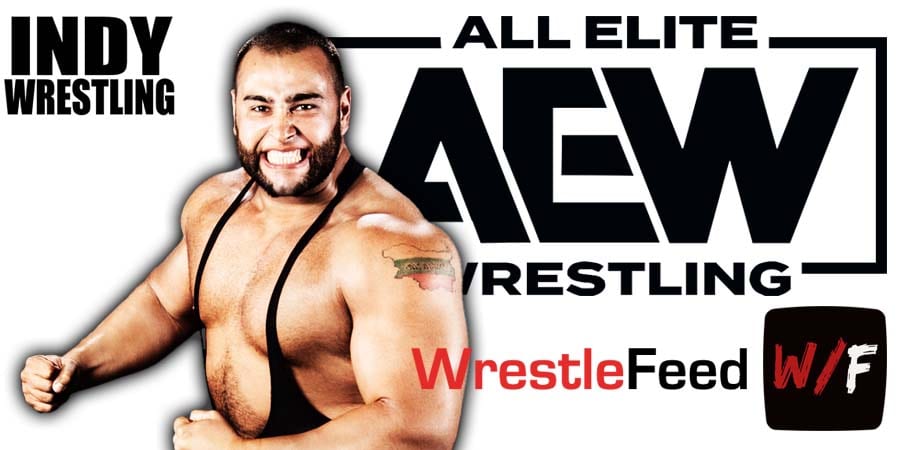 As we all know, former WWE wrestler Andrade has signed with All Elite Wrestling.

During a recent episode of AEW Dynamite, Andrade El Idolo was interviewed by Jim Ross, where Andrade said that he deserves an opportunity at the TNT Championship and the AEW World Championship.

Current TNT Champion Miro (fka Rusev in WWE) tweeted the following about it:

“This guy must think getting undeserved title shots runs in the family.”

This guy must think getting undeserved title shots runs in the family. https://t.co/FAgLm1EJF6

Andrade is engaged to WWE Superstar Charlotte Flair, and this was a shot at both of them (as fans complain a lot about Charlotte always being in the Title picture).

On this day in Pro Wrestling history on June 25, 1995, the World Wrestling Federation aired ‘King of the Ring 1995’ LIVE on PPV from the CoreStates Spectrum in Philadelphia, Pennsylvania.